Polls are closed and the ballots tallied.

McKenna had 67.46-percent of the vote with 141 versus incumbent Annette Pernell who had 68 votes. There were 209 voters cast their ballot. 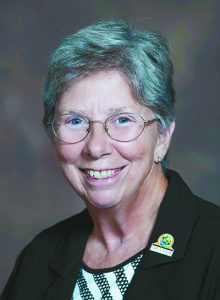 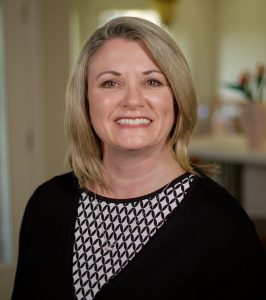 As neither had the 51-percent needed to be declared victorious in the three-way race, a run-off is required.

The other opponent, Alan Mesecher, received 15.79-percent of the votes during the May 4 election.

The same happened in the four-way race for Council Member Place 5 – At Large.

Here is Mother of the Week: Kemie Walker. You are the mother of the week and continue to do a... read more