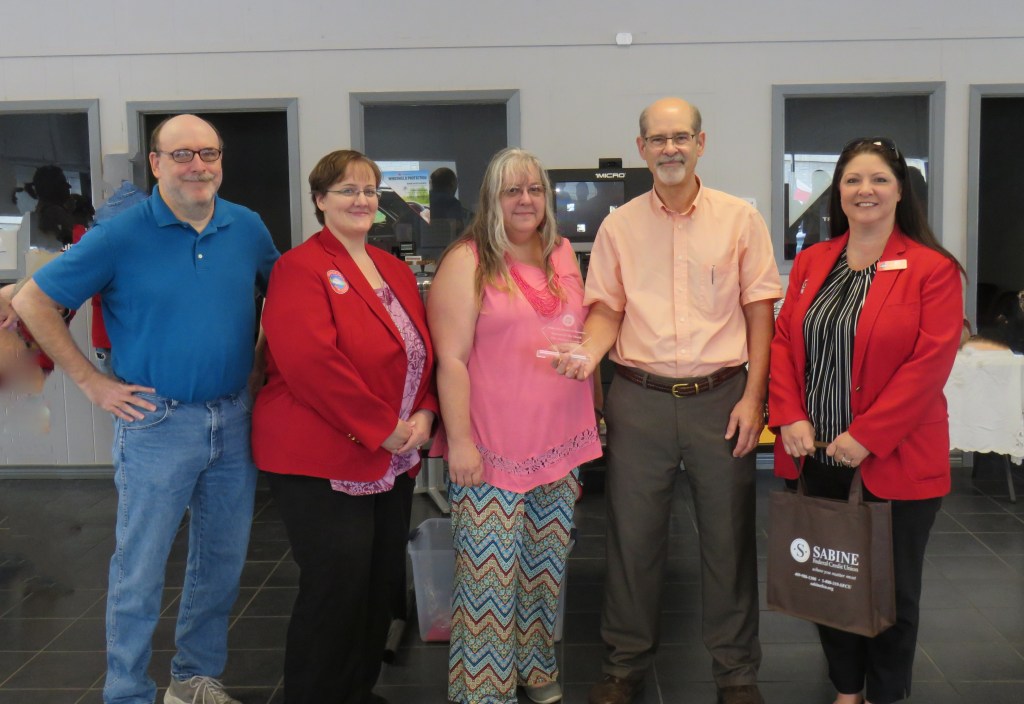 The Orange Leader began publishing in 1875.   They’ve come a long way since then. The Orange Leader is now a multi-media publishing company with two print editions weekly, a quarterly magazine and online 24/7 news at www.orangeleader.com. Over 25,000 people get their news weekly from The Orange Leader.  They have been recognized by the Texas Press Association, the Press Club of Southeast Texas, West Orange-Cove Consolidated and Little Cypress Mauriceville school districts, VFW Post 2775 and Auxiliary and at the Blossoming Minds MLK Gala in 2019.