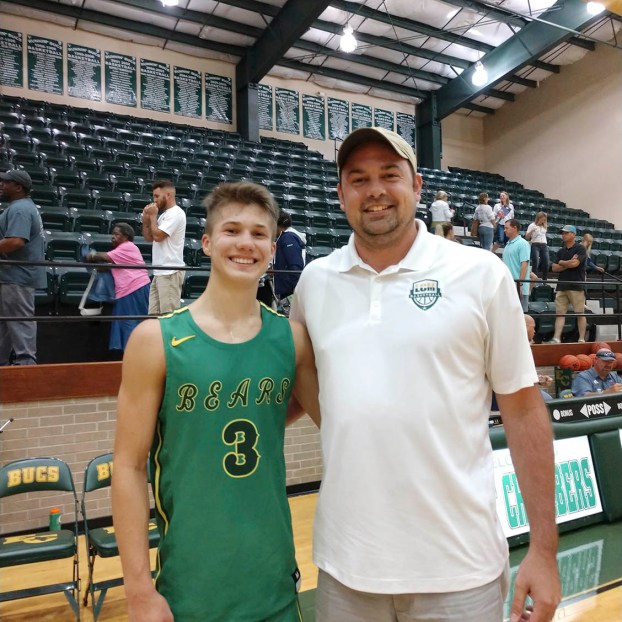 Bridges fired in a game-high 26 points in the East teams’ 84-69 loss to the West team at East Chambers High School.

Bridges, who scored more than 1,800 points for the Bear hoop program and head coach Brad Jeffcoat, will continue playing hoops for Concordia College next season.

In the Girls All_Star Game Friday, the West walked away with a 72-55 victory.

The MVPs were Crosby’s Ta’Nya Gibson for the West and Silsbee’s Dakota Matthews for the East.

In the Volleyball All-Star Game Friday, the East downed the West 3-1.

PN-G’s Kaitlyn Gil was the MVP of the East Team while Goose Creek Memorial’s Brooke Byer was named the West Team MVP.

Denison, who will take her talents to Galveston Junior College next season, led the East Team at the plate with a 2-for-2 performance at the plate. She drove in a run and scored a run in the East’s tight 4-3 loss to the West.

In the Baseball All-Star Game, the East defeated the West 7-4. Nederland’s Landon Hiltz earned MVP honors for the East squad.

BEAUMONT — Blaysin Fernandez might be hanging up his football cleats for good, but the recent Nederland graduate never lost... read more