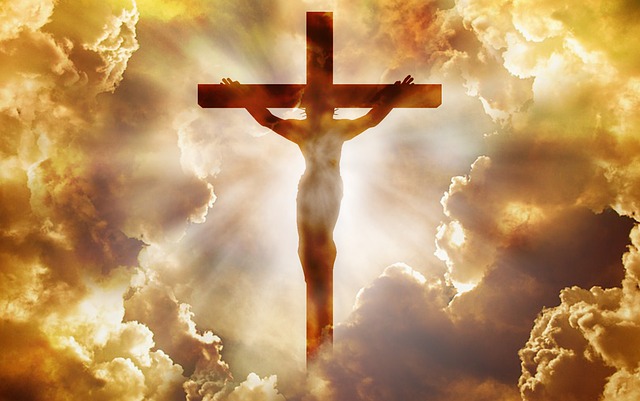 Image by Jeff Jacobs from Pixabay 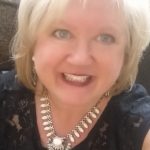 I decided to do the top 10 signs, of the end of times, so we can all see if

we are getting closer to that big day.  No one can predict the day, but we can see if we are close.

I’m ranking them in descending order, so our #10 sign is earthquakes.

The reason I start with this sign is that we have been experiencing earthquakes for quite some time.  The most recent earthquake in the U.S., at the time of me writing this was on June 5, – 39 miles off the coast of California.  It was a 4.3 magnitude. We had a 3.7 earthquake close to Dyersburg, Tennessee on April 24, 2019.  We also had a 4.0 magnitude earthquake struck near Cleveland, Ohio, on Monday morning.

What?  An earthquake in Cleveland?

The Bible states in Mark 13:7-8 “When you hear of wars and rumors of wars, do not be alarmed.  Such things must happen, but the end is still to come. Nation will rise against nation, and kingdom against kingdom.  There will be earthquakes in various places, and famines. These are the beginning of birth pains.”

Not long after the 2004 tsunami that hit Indonesia, the internet was all abuzz with documents that stated a dramatic rise in earthquakes, and the fruit to that was Christ’s return was imminent.

But wait.  How often do we go back and read what the Bible actually says?

I have written in this column about making sure what we read in the Bible and reading the text carefully.

Wars and rumors of wars should not alarm God’s people.  The end is still to come.

Vs. 8 says “all these are the beginning of sorrows.  Far worse suffering and destruction will take place as the end of this age draws near.”

The Greek word reads all oupō to telos, literally, “but the end is not yet.”

It’s amazing how the Christian grapevine can stir flurries of excitement about the end times.  But what about pestilences and famines?  If you saw the pestilence in my garden, you would think it’s the end times!

The verse goes on to say, “These are merely “the beginning of birth pangs.”

In other words, just as labor pains remind a pregnant mother that there is a baby inside her, that the body wants to bring into the world, so do these various earthly disasters remind believers that Christ will return, bringing an end to human history as we now know it.

But my, how unreliable those labor pains can be, sometimes coming months ahead of the actual due date, sometimes weeks in advance.  They remind us that we are getting closer to the climactic day, but we knew that already just because of the passing of time. They turn out to be singularly unhelpful in predicting the actual moment of delivery.

In fact, given all the scriptural predictions about Christ’s return coming by surprise, like a thief in the night, and so on, I suspect He will choose a time that very few people have predicted, and when there is very little apocalyptic fervor in the air!

Notice I said “singularly” unhelpful, but collectively we can gather more information.

In the weeks ahead, let’s look at those and see if we can find where we are at in God’s timeline.  God bless you! I’m looking forward to His return.