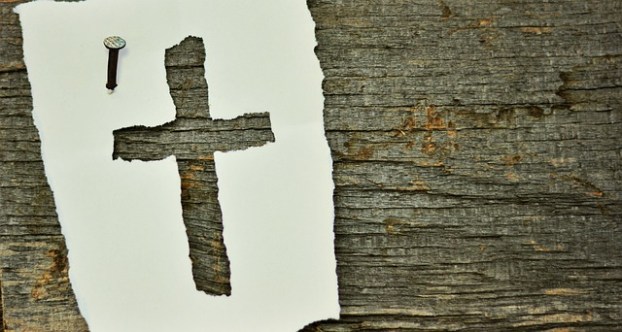 THAT IS GOOD NEWS! God of heaven will set up a kingdom 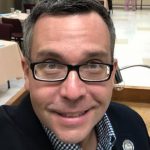 I’ve been concerned for some time, but more recently I would say that I have become grieved at the disunity that exists in these United States today. It seems as if we are all defined by where we may or may not stand on the political and politically correct spectrum.

Daniel 2:44 (NLT) says “During the reigns of those kings, the God of heaven will set up a kingdom that will never be destroyed or conquered. It will crush all these kingdoms into nothingness, and it will stand forever.”

Most biblical scholars believe this is the pinnacle verse of the book of Daniel.

What we find in this book is a group of people exiled by God himself and put under the authority of a pagan king because of their adulteress breaking of His covenant with them to help set them back on the path He had intended.

We also have the story of the author and main character, Daniel, who along with three of his friends proved that faithfulness to God is possible no matter who the ruler of the land may be. Because of Daniel’s faithfulness and commitment to God, God purposefully placed him in the king’s court, a king that God had purposely chosen to set his people back on the path to a righteous relationship with Him.

Because of his faithfulness and fidelity, God revealed things to Daniel that was both for the current ruler and subsequent rulers that God would allow to rule in the coming generations. God revealed to Daniel that no matter who is in charge on earth, God is the ultimate creator, ruler, and redeemer of all humanity and creation.

There cannot be enough said about trusting in God no matter what the circumstances may be.

I am convinced that the devil is a fear monger and is working to use even the good people of this country to create an atmosphere of doom, gloom, and especially disunity. We have always been a county that had different political, social, and value-based opinions.

The problem is that the church is now turning on itself and becoming divided as it follows the ways of the secular culture and media. The last place we need to be divided is in the church. This is one of the first places that the devil works his hardest to create despair, distrust, and division.

We see in Daniel 2:44 that God will establish a kingdom that will never end.

A kingdom that is the Lord’s and is ruled by Christ.

As we traverse closer to our next big political showdown, I encourage and implore those of us in this town, this county, in our homes, and in our churches to commit ourselves to being united in Jesus Christ., to not judge someone else based on their political views, but rather see them through the lens of John 3:16 that God so loved the world.

I challenge us, as a people, to be committed to unity in the kingdom of God while always watching out for the devil’s schemes, lies, and fake truth. Let’s be a people committed first and foremost to the kingdom of our Lord and Savior, Jesus Christ. Let us be unified in love and driven by grace.

As members of God’s kingdom, we are united by the cross, the empty tomb, and the power of the Holy Spirit and THAT IS GOOD NEWS!

Karen Stevens I decided to do the top 10 signs, of the end of times, so we can all see... read more