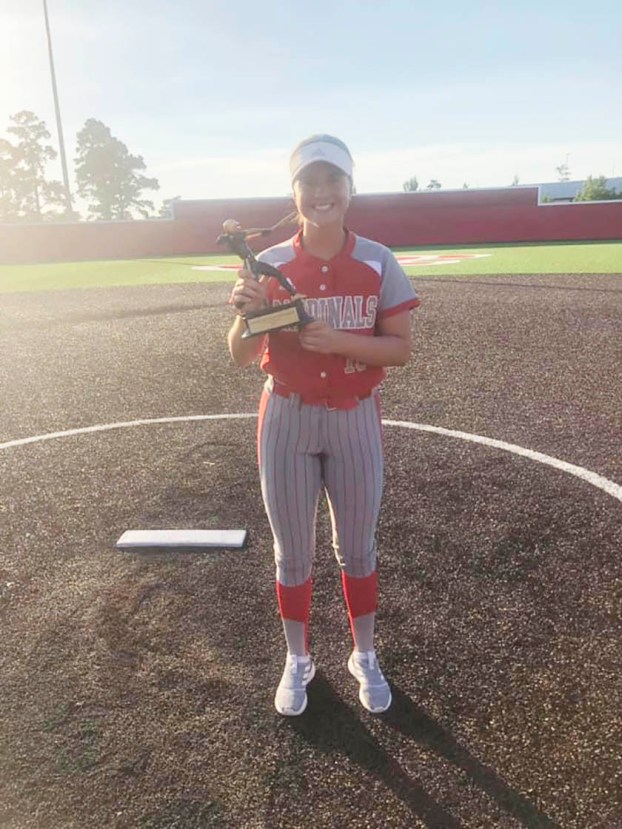 Denison, who will take her talents to Galveston Junior College next season, led the East Team at the plate with a 2-for-2 performance at the plate. She drove in a run and scored a run in the East’s tight 4-3 loss to the West.

In the Baseball All-Star Game, the East defeated the West 7-4.

Kayla Gallardo, who helped lead the Bridge City softball program to a superb record the past four seasons, including three... read more