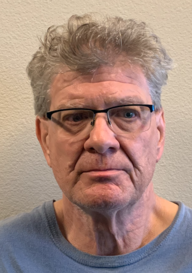 A CyberTipline report from the National Center for Missing and Exploited Children (NCMEC) alerted the Child Exploitation Unit to Adler, who was reportedly uploading images of child pornography to an email account.

Attorney General Paxton’s office works to protect children by using the latest technology to track down some of the most profoundly evil predators online. Since its inception, the Child Exploitation Unit has made 325 arrests and obtained 580 convictions on charges for possession of child pornography.

Attorney General Paxton urges all parents and teachers to become aware of the risks children face on the internet and take steps to help ensure their safety. If you suspect someone is producing or downloading child pornography you can report it to NCMEC.

By Eric Galatas Texas News Service   AUSTIN, Texas – After more than a decade of progress getting health coverage... read more