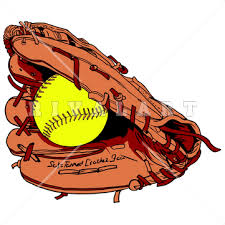 McLaughlin heads to Clear Brook after one year at Sugar Land Kempner where she guided the team to a third-place finish and a bi-district playoff berth from District 20-6A.

McLaughlin hopes to instill a winning trait in the Lady Wolverines as she did at Orangefield where her teams made the playoffs in five of her nine seasons at the school. That stint also included one district championship, and in 2013, the Lady Bobcats went three rounds deep in the Class 3A playoffs.

Clear Brook finished with a 10-14 record this past season and was fifth in District 24-6A.

The Lady Wolverines return 10 lettermen, including five starters, for the 2020 season.

Orange native Wendy Gillet finished her career as one of the best hitters and fielders during Centenary’s Division III era... read more