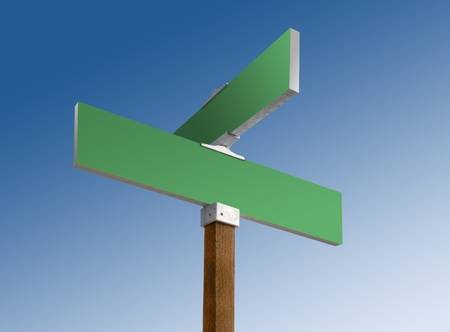 “In my opinion, Orange is moving forward,” Spears said. “Simmons Drive is changing.”

The City of Orange Boat Ramp is one change as well as the proposed pavilion planned for the area.

“Over the decades it was known for negative reasons,” Spears said. “That is not true anymore. It has been cleaned up.”

It is the reputation the area, also the main throughway in Orange, which led to the mayor to ask the council to consider renaming the street.

“Consider changing the name, give it a new birth,” Spears said. “Revamp. Start Over. New name. Show that it is about all of Orange and not just one side.”

The council could not respond at the time due to the request was not an agenda item. Spears made the request during the report section of the meeting which would allow the item to be placed on a future agenda for the council to discuss then.

“They want to create a reinvestment zone with the county,” Interim City Manager Kelvin Knauf said. “This is one of the steps. They are doing due diligence at each site.”

The city receives approximately $12,000 a year in revenue from the property.

To start the annex process, the council approves the first reading for an ordinance to disannex the property owned by Chevron Phillips Chemical Company LP.

Waste Management also presented the council with some changes in the solid waste collection services.

“In our continued mission to stay safe, we have moved assets around for the safety of our workers and the citizens,” Terry Woodson, Waste Management representative, said.

The company has run a pilot program for the last four weeks in the community using the ‘Robo truck.’

“It’s a Transformer truck. In the movie we the bad guy, sorry. The kids loved us,” Woodson said.

The truck would require one person in the truck and none on the back of the truck.

This change was a result of finding safer ways to collect waste after Derrick Kane, 28, garbage truck worker was killed in a wreck last November. Another worker was injured in March of this year. Both incidents happened in Orange.

“Tennessee had a similar incident last week,” Woodson said. “We have the best safety record. This is us doing more.”

Woodson added the company had a great response from the community during the pilot program.

“Now we had one lady call because she had already had her first cup of coffee and we had not picked up her trash yet,” Woodson said. “She may need a second cup now. Another called because her daughter across the street was picked up but not her’s. The truck does the right side only and has to come back to get the other side of the street.”

The new method could create a rate difference of a decrease in cost. The rate has not been determined at this time.

To The Leader   AUSTIN, Texas —which will help millions of Texans on Medicaid receive better transportation services for their... read more