THE IDLE AMERICAN: On growing greatness 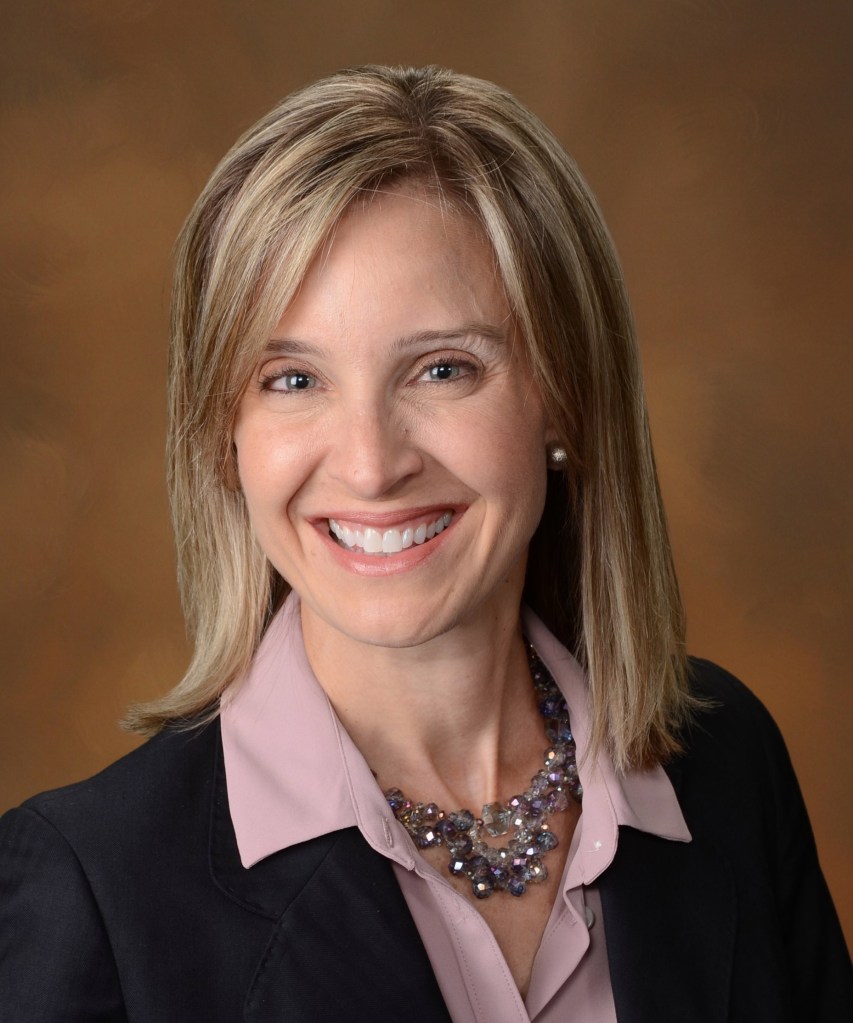 A retired school superintendent–weary of the sameness of approaching his job in the traditional manner–dreamed of serving in an unlikely place.

The school was in a swamp long since drained, and locals said alligators hadn’t been seen there in years.

During his professional years, the dreamer said he took on challenges daily, hoping to prevail most of the time.  He claimed never worrying about being swallowed by a whale. It crossed his mind, however, that odds were 50-50 that he might be nibbled to death by a thousand minnows.

Then there’s Dr. Susan K. Bohn, an energetic leader with training and experience to give both tradition and innovation their due. She recently completed her first year as Aledo, TX ISD Superintendent. Dr. Bohn seems fearless, and upon “signing on” last year, she recognized the dynamism and potential of a community. She believed her mantra of “getting better” would be embraced in Aledo.

It’s a commitment she has long since made to herself, and now is an expectation of colleagues, students, parents and the community at large.

She is as credentialed for educational excellence as anyone I’ve ever met, effectively dealing with changes looming daily throughout our culture in general and education in particular. Little wonder that her “#GrowingGreatness” hashtag is readily acknowledged in Aledo.

Born and reared in Austin, Dr. Bohn’s interest in education and law was evident early on. She holds a string of degrees from the University of Texas, as well as a Doctorate in Educational Leadership from Texas Tech. UT degrees include the BA Degree in Plan II Honors Program, a Master of Public Affairs degree from the LBJ School of Public Affairs and a Juris Doctorate from the UT School of Law.

She was superintendent of Lockhart ISD (near Austin) for three years, completing the Excellence in Governance training (first board/superintendent team in Texas). Further, she created and implemented the first curriculum and instruction framework in the district’s history. She worked with the Board of Trustees and administrative team to rebuild the district’s culture, expectations, trust, and stability.

Her enthusiasm is contagious, and she relishes developing plans for a district of 6,000 students that likely will mushroom to 30,000 over several decades. She is determined to give a wide berth to new educational delivery methods.

Dr. Bohn’s distinctions and achievements are known state-wide, and her mantra of going “all out” daily is shared at home, too, with husband Bill and sons Brice, 11, and Brooks, 6, students at Stuard Elementary school.

Like most educators, she cherishes classroom memories. One day, a ninth-grader walked into class a little late. He looked pale, and his hand was cupped over an ear. “I asked him if he was okay, and he pulled his hand away,” she said. “There was a safety pin in his ear, and it was gushing blood.” He explained that he had just pierced his ear in the bathroom during the four-minute break between classes!

Another memory makes her smile. One student was both visually and hearing impaired; he was very bright and completely blind. He used a radio with earphones to hear Dr. Bohn as she spoke. “He had challenges but was really the happiest and most positive student I had the opportunity to be around. He was a positive influence on everyone around him, including me.”

The legislative session over and fewer reasons to keep the pavement to Austin hot, Dr. Bohn’s major challenge now will involve promotion of a November bond election, one that must pass to provide funds for badly needed new school construction to accommodate the rapidly growing student body.

She continues to trumpet “#GrowingGreatness.” Similar motivation spurred retired NBA star Tim Duncan, who said, “Good, better, best. Never let it rest…. Until your good is better and your better is best.”

June 6 is an important day