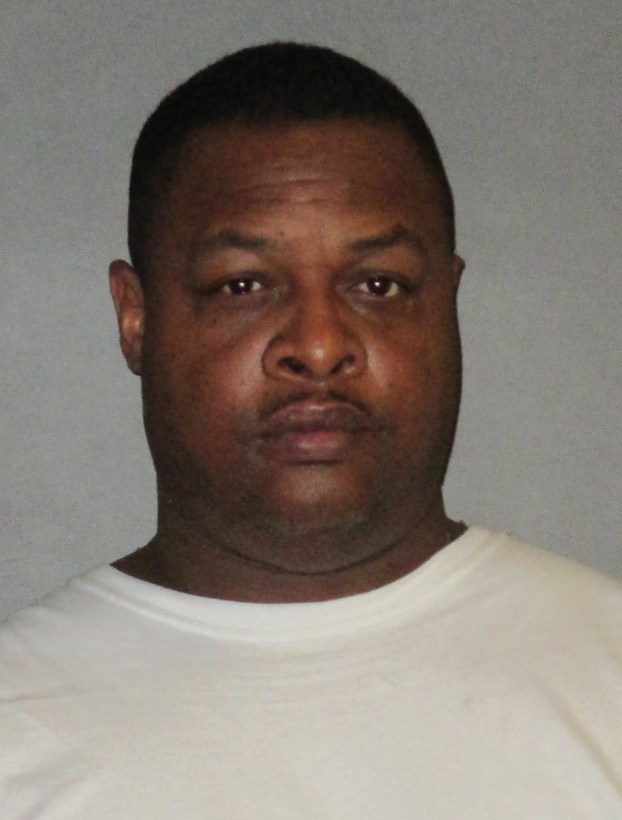 Judge Michael Caldwell of the 19th Judicial District in East Baton Rouge Parish issued the injunction against Joseph A. Gillies at the request of the Louisiana Department of Revenue (LDR).

Gillies was arrested in January 2017 on felony charges that he used “ghost” companies and fabricated business losses to claim $768,740.00 in improper tax refunds on behalf of his clients. Numerous clients told investigators they had not reported any business losses when they provided Gillies with their tax records, and many said they weren’t even business owners. Gillies pleaded guilty in October 2018 to one count of tax evasion.

Act 526 of the 2018 Regular Session of the Louisiana Legislature authorized LDR to bring lawsuits against tax preparers who engage in fraudulent activity such as submitting false tax returns.

“With this new legislation on the books, LDR is in a stronger position to protect the public from unscrupulous tax preparers,” Secretary of Revenue Kimberly Lewis Robinson said.

The injunction issued May 29, 2019, bars Gillies permanently from preparing any Louisiana tax returns other than his own.