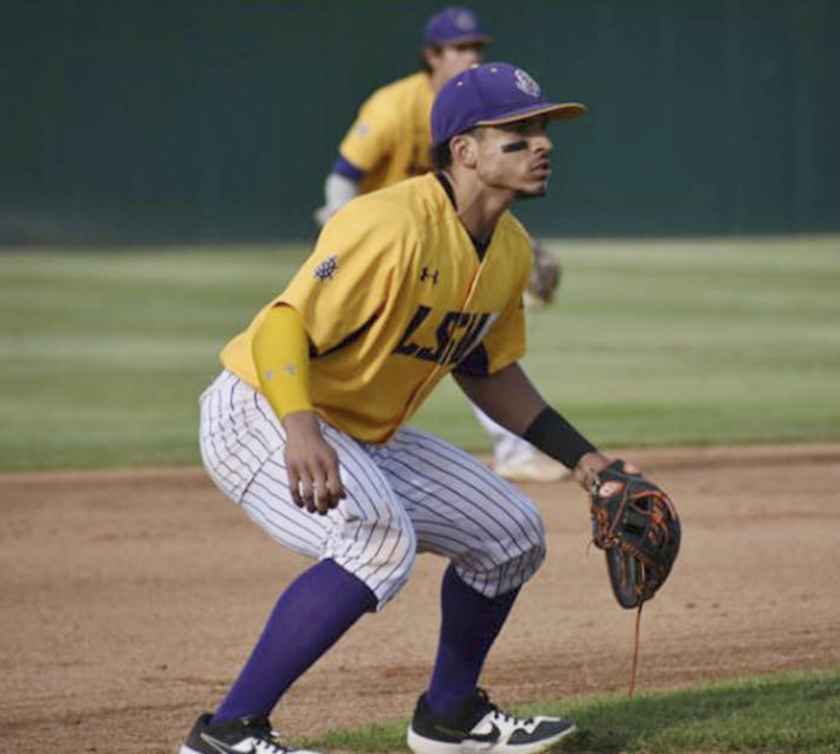 KANSAS CITY, MO – The NAIA has released the Baseball All-American selections for the 2019 season and the LSU Shreveport Pilots have put two on the list, including former West Orange-Stark standout Payton Robertson.

The reigning Red River Athletic Conference Player of the Year, Robertson was named to the Second Team. The junior third baseman had a fantastic season proving to be one of the top players in the country ranking in the top 50 in 12 statistically categories nationally. He also led the team in batting average, hits, triples, and stolen bases. Robertson was named to the All-RRAC First Team and was the Pilot Choice Awards Newcomer of the Year. Robertson will be returning for his Senior year and the Pilots are looking forward to another exceptional season from him.

The junior third baseman was a unanimous First Team Selection. He hit a whopping .404 with six home runs and 45 runs batted in. He was potent on the basepaths as well, swiping 32 bases for the Pilots.

Jordan Trahan  (SR/Dayton, Texas) was named to the Honorable Mention All-American list. The big hitting first baseman ranked in the top 50 nationally in 10 statically categories. He was first on the team in homeruns, RBI’s, and total bases, and ranked second in slugging percentage, walks, and on-base percentage. He also ranks 4th on the single season and career homerun lists for the Pilots. Trahan was named All-RRAC First Team as well as the MVP of the RRAC Tournament. Trahan came up with several big hits throughout the season and will definitely be missed.

Joining the list of elite baseball players at LSUS, Robertson and Trahan become the 18th and 19th All-Americans for the Baseball program.