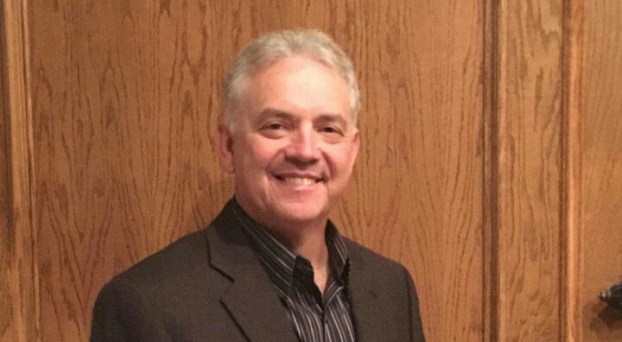 No appointments made for County Judge, Constable Pct. 1 retires

Constable Pct. 1 Chris Humble announced he is resigning and will start a new position on April 1, 2019.

“I am not here in reference to negativity or what was said,” Humble said to the court on Tuesday afternoon. “I have been fortunate to see great things and work with great people here. Decisions were made recently and opportunities have arisen and knew they would not arise again.”

Humble added he had spoken to Human Resources Lori Ardoin and to the now-former County Judge Dean Crooks concerning his resignation,

“I spoke with the judge prior to and now I am publically saying I am resigning at the end of the month. I will be Director of Safety and Security for the Nelda C. and H.J. Lutcher Stark Foundation starting April 1st. I will still be working with young people.”

Humble added he would be there for the person who followed him as Sheriff Keith Merritt was there for him when he took the position.

“I am apprehensive but excited about this new chapter,” Humble said.

Crooks gave a statement at the meeting last week that he was resigning.

“I do not believe Orange County would survive the internal strife,” Crooks said at the Wednesday, March 13, meeting. “No matter who said what, the fault is mine because I am County Judge. To stop the internal strife, I will resign effective at the next Commissioners Court meeting on March 19.”

Commissioners met with Assistant County Attorney Denise I. Gremillion for almost an hour in executive session as they deliberated on the appointment of a new county judge to fill the vacancy with Crooks resignation.

No action was taken when the court reconvened in open session and would revisit it next week.

Due to a meeting that two Commissioners must attend in Galveston next week, Commissioners Court will meet at 1:30 p.m. Wednesday, March 27.