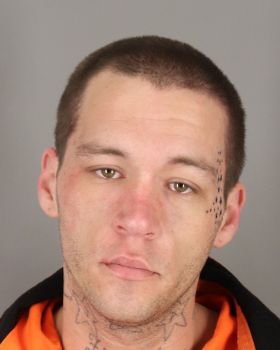 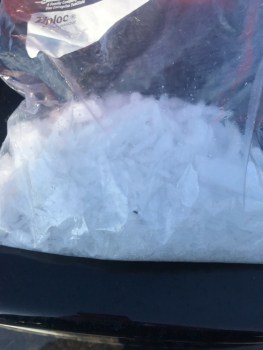 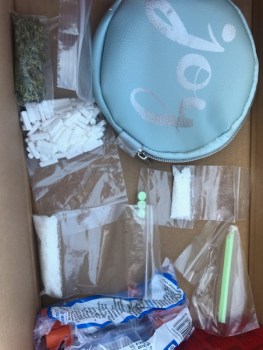 PRESS RELEASE — On Saturday, February 2, 2019 around 3:50 p.m., A JCSO Deputy stopped a black Chevy Malibu on IH10 East bound near Smith Road for speeding. The driver, 30-year-old Bryan Roy of Vidor, had an outstanding Felony Warrant for Felony Theft of a Motor Vehicle out of Louisiana.

After refusing to give Deputies consent to search the vehicle, JCSO K-9 Mygo was deployed to conduct a free air search of the vehicle and gave a positive odor response to narcotics.

Both Roy and Cartwright were booked into the Jefferson County Correctional Facility for the following charges:

The Jefferson County Sheriff’s Office continues its effort to make our community a safer place for all.