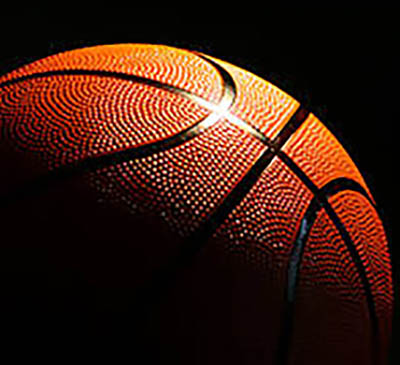 SOUR LAKE — The West Orange-Stark Mustangs dug themselves an early hole Friday night against Hardin-Jefferson as the Hawks went on to notch a 69-46 District 22-4A win at Hawks Gym.

Terron Brown led the Mustangs with 15 points while Nakai Arnold had 14.

The Mustangs will host LC-M Tuesday.