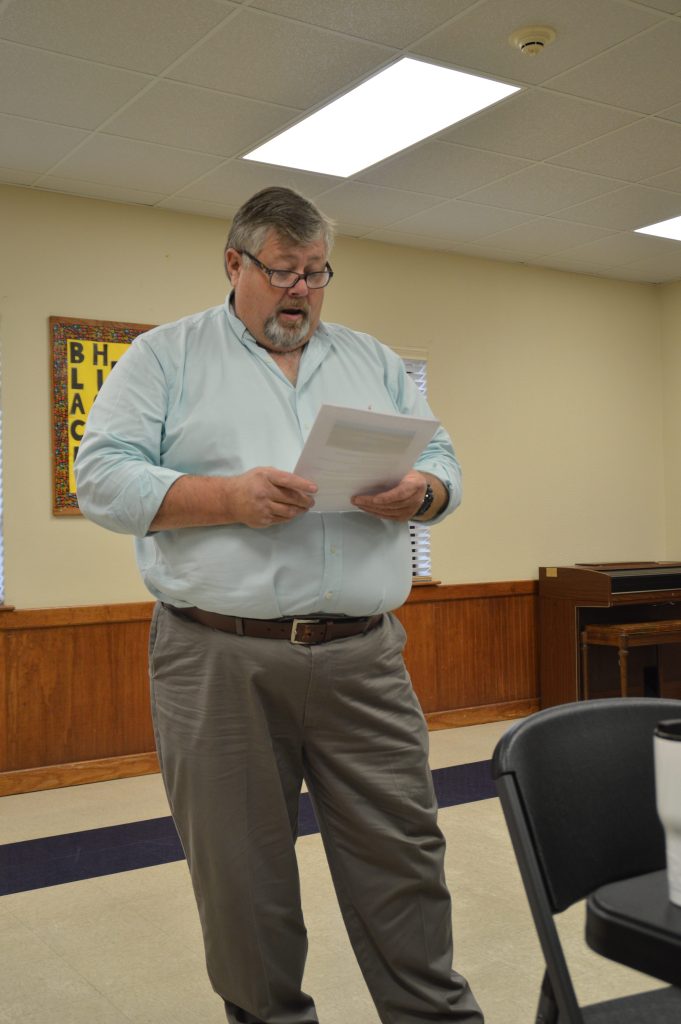 Orange County Airport has seen an increase in activity since the county took it over.

Orange County Airport is owned and operated by Orange County, Texas.  The Airport has established an Airport Board, which provides recommendations to the Airport Supervisor, who has the day-to-day responsibility for overall operation of the Airport.  The Orange County Commissioners Court has the ultimate responsibility for all airport policy considerations, as well as compliance with all pertinent Federal, State, and local regulations, according to its website.

Orange County Commissioner Pct. 1 Johnny Trahan said Missy Pillsbury was doing a great job as the manager at the airport.

“It took a while to get the licenses and permits for the fuel,” Trahan said. “Fuel sales have doubled since we started with self-fuel.”

The number of base airplanes has also increased by three.

Aircraft operations have increased by 67-percent since August 2018.

“I did not understand the importance of the airport until Harvey,” Trahan said. “It was the only way in and out of the county for the first two-three days after the storm. The hangar out there was instrumental in storing items for distribution.”

A courtesy vehicle has also been added to the inventory.

“The courtesy vehicle has been used quite a bit,” Trahan added. “It is a used vehicle from the Sheriff’s Office that was going to be sent to auction. So we repurposed it.”

On average, the vehicle is used five times a month when a pilot flys in and wants to eat before heading back out or corporate uses the airport to meet with the local company.

“When they land here, it is better for us,” Trahan said. “International Paper uses the airport quite a bit.”