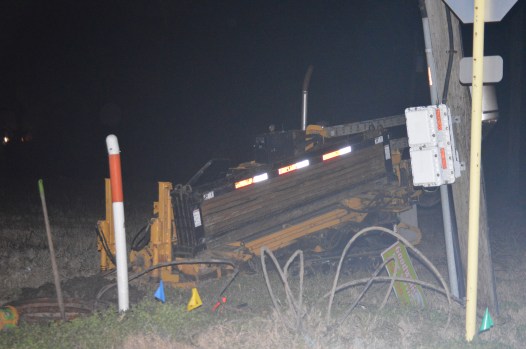 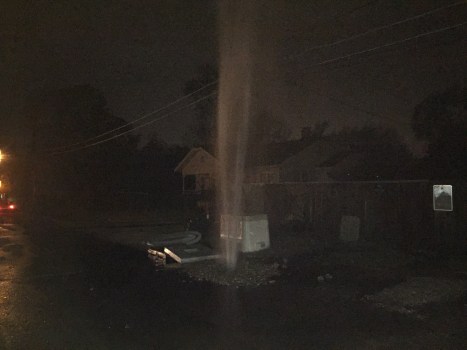 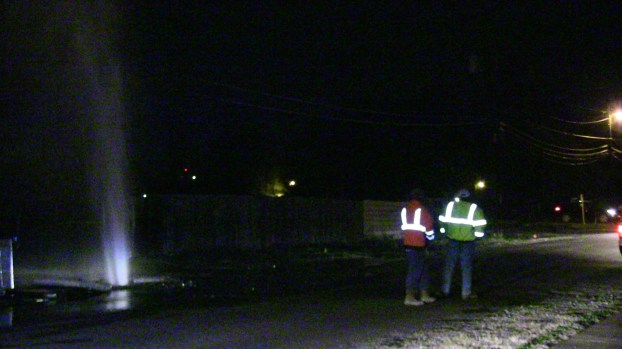 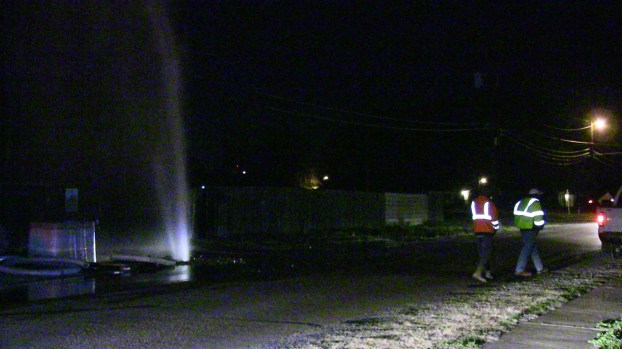 Construction workers ran into a watery mishap after striking a water line pipe Thursday evening.
Orange Police received a very different type of 911 call around 6 p.m., after a contract worker reported he struck a line causing water to shoot several feet in the air.
According to the crews on scene, they were digging in the 2000 block of 10th Street in Orange, as a contract job for ATT to install fiber optic Internet when the line was struck.
City Of Orange Water Crews responded to the scene to assess the damage, but there was no time frame on repairs or damages caused until further investigation could be done.

Several residents were with out water while the repairs were made.