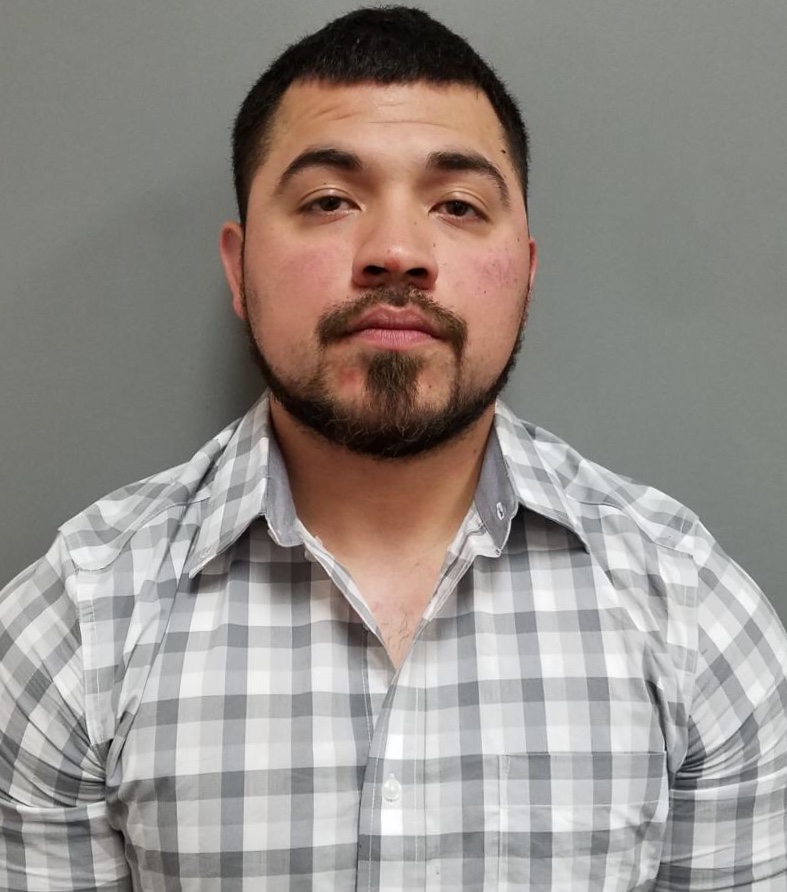 PRESS RELEASE — Lake Charles – On February 1, 2019, shortly after 5:00 a.m., a Trooper assigned to Louisiana State Police Troop D conducted a traffic stop that led to the arrest of a suspected impaired driver on multiple charges including attempted first degree murder.

The preliminary investigation by the Louisiana State Police Bureau of Investigations (BOI) revealed 25-year-old Julio R. De Los Rios of Donna, Texas, was driving a 2007 Chevrolet pickup truck on Common Street approaching Gayle Street. A traffic stop was initiated for a traffic violation. While the Trooper was conducting standardized field sobriety testing, De Los Rios became physically combative and actively fought the Trooper. While involved in the altercation, the Trooper discharged his service weapon which did not strike De Los Rios. He was taken into custody without injury and transported to Troop D for processing.

Upon arrival at Troop D, De Los Rios refused to provide a toxicology sample. Details of the arrest were furnished to an on-call judge who approved a “no refusal” search warrant that allowed Troopers to obtain blood samples from De Los Rios without his consent.

De Los Rios was charged with attempted first degree murder of a police officer, resisting an officer by force, second degree battery, DWI second offense, and improper turning at an intersection. He was booked into the Calcasieu Correctional Center. Bond was set at $115,000.

The Trooper was transported to an area hospital for treatment of his injuries.

The Lake Charles Police Department and the Calcasieu Parish Sheriff’s Office assisted with the incident. The investigation is continuing.