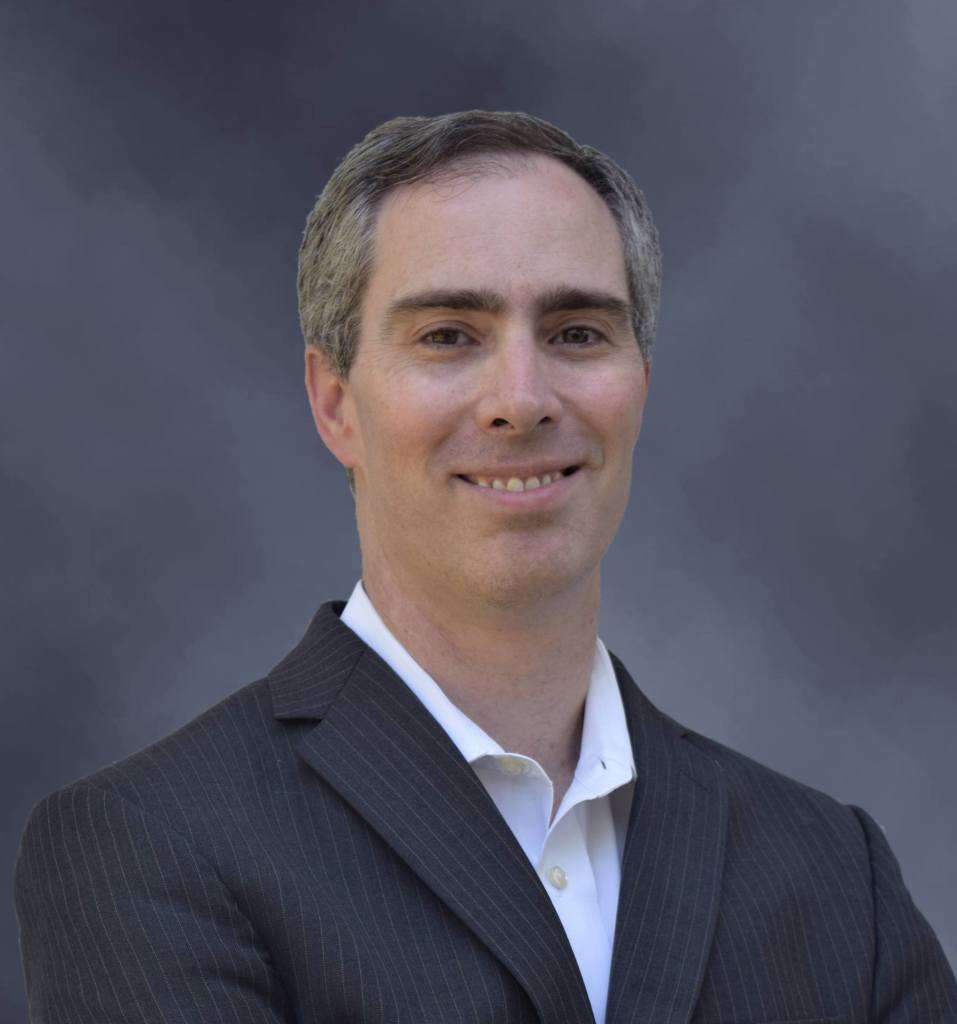 In the middle of the shutdown, the Congressional Budget Office, Congress’ own accountants, quietly announced that for the 4th quarter of 2018 Federal spending was up 9% while income was up 1%, and a $317 Billion deficit.  That deficit was up 29% year over year.  To put in human terms, in those three months the federal government borrowed almost $1,000 per person in America.  The funding bills proposed by Congress on both sides will see spending rise again in 2019.  While our politicians argue loudly about $5 Billion in spending, they quietly saddle us with debts that it will take a generation to pay back.

The $317 billion in one quarter is a harbinger of the stunning trillion dollar per year deficit level we are now approaching.  CBO estimates the Federal government will add $12 Trillion to the Federal debt in the next decade, while the entire economy will grow only $10 Trillion.  Yes, our Federal government projects it is going to have to borrow more money than the entire economy grows.  It is very hard to grow your way out of debt when your debt is outgrowing your growth.

Even excluding the massive overhang of unfunded Medicare and Social Security liabilities, the US is currently at Debt to GDP levels only seen during the height of WWII.  The path we are on is not sustainable.  This is the budget debate we should have been fighting over.

Eminent Domain and the Texas Factor

Where and how border wall funding is spent is largely either an eminent domain issue, a Texas issue, or both.  The Federal government does not own most of the borderland.  Texans do.  Most of the US-Mexico border is in Texas, which as a former Republic, kept its public lands.  The US government owns over a quarter of all US land, over a third of the other border states New Mexico, Arizona, and California, but only 2% of the land in Texas.  It owns most of the border in the other three border states, but except for Big Bend National Park, it owns very little land on the Texas border. It’s no surprise that almost all the 650 miles of current border barriers, roughly 1/3rdof our US-Mexico border, is in on government-owned land in California, Arizona, and New Mexico, not Texas.  Those borders are almost entirely covered.  The Texas border, except for small sections around some of our border cities, is almost entirely uncovered.  The most covered section in Texas, the lower Rio Grande Valley near Brownsville, Texas, actually has by far the highest number of border apprehensions in the US.

Two choices exist for a “border wall”, either the Federal government is building a better wall where it has already built one, which if it wants to do so in the highest traffic places means two cities in Texas, or it’s going to have to take a lot of land from a lot of Texans using eminent domain, one of the most contentious of government powers.  Shouldn’t Texans have an outsized say in spending and enforcement on our own border, affecting our economy and environment, let alone Federal eminent domain in our state?

The Supreme Court has ruled since the 1870s that the Federal government does have the power of eminent domain.  Whether Texas and Texans should object to its use unchallenged in courts or Congress, is another matter.  And Texas has enough Congressional votes to swing this issue one way or the other.  No border security or immigration bill would pass without Texas support, and the Texas delegation is probably large enough to swing a bill across the line in House if it chose.

As one voter told me in West Texas, “You’ve got to understand, out here the border is more theory than fact.”  Perhaps, but fact or theory, it’s still Texas.  This is our issue, and the debate on the border should not happen without Texans at the forefront leading the decision one way or the other.