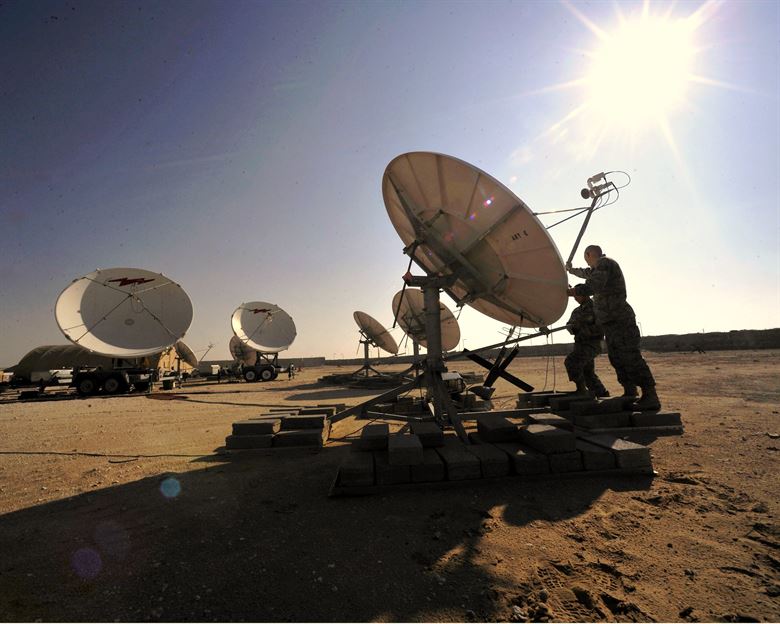 I remember a time when encryption standards were controlled by the government. The respective national information security agencies would not allow the export of software (or hardware) that contained new encryption algorithms (formulas) unless the software/hardware maker could provide the agency with a “key” to break the code.

Those days are gone. Computers have progressed so much that hackers can create their own encryption algorithms on the fly without any outsiders being given a key or an export license.

Back in the days of analog signals, each communication was carried over one frequency (channel). Today, digital signals are so much faster and narrower (bandwidth) that many, many signals can be carried through the same space that a single analog channel used.

For these (and other reasons), encryption has become ubiquitous. In my last post, I talked about how Google is forcing encryption on the Internet by marking sites without HTTPS encryption as insecure.

This widespread use of encryption is turning the traditionally targeted listening of the National Signals Intelligence Agencies obsolete! NSA would record and listen to every phone call that left the USA, and then they added faxes, then emails. Now, all of those are encrypted.

So, how do the Signals Intelligence Agencies stay in business if things have changed so much? How do they gather the intelligence they need if the signals are encrypted? The answer is actually rather simple – they collect meta-data, which if oversimplified means data-about-data.

Ever heard of meta-data? If you have a digital camera on your phone, you probably use it to take pictures. Maybe even transfer them to your computer. Each photo has an ID, it also has the date and time, and information about the camera that took it might even have the location if GPS was enabled on your phone. All of that information is meta-data, digital data about the digital data that makes up your photo. It’s in the digital file of the photo but not in the photo.

Let’s say they want surveillance data (intelligence) on you and you’re in the Golden Triangle (SETX). Someone quietly follows you around recording the meta-data. NOT JUST YOURS! Everyone’s meta-data is collected in bulk. They hack the systems (like an AT&T cell tower) and record everything. If they can’t follow you in person, they’ll use a drone or a satellite (depending on how important you are).

They even may need to interrupt your phone conversion with a call-drop so that you’ll re-register with the nearest tower and send more meta-data.

Careful what you say, where you go, who you talk to, or…like with Facebook, don’t worry about it, everyone else is doing it.

Don’t forget to go to the internet and look up “Bulk Equipment Interference”.

PS: Who are these agencies? Friendly agencies with prime responsibilities for Signals Intelligence often referred to as SIGINT, including NSA (United States), CSE (Canada), GCHQ (United Kingdom), ASD (Australia), and GCSB (New Zealand). These countries make up what’s called the Five Eyes – friends who share intelligence among themselves. And, of course, many of the other 200 +/- countries in the world also have SIGINT capabilities and concerns.