2019 baseball schedules out, season cranking up 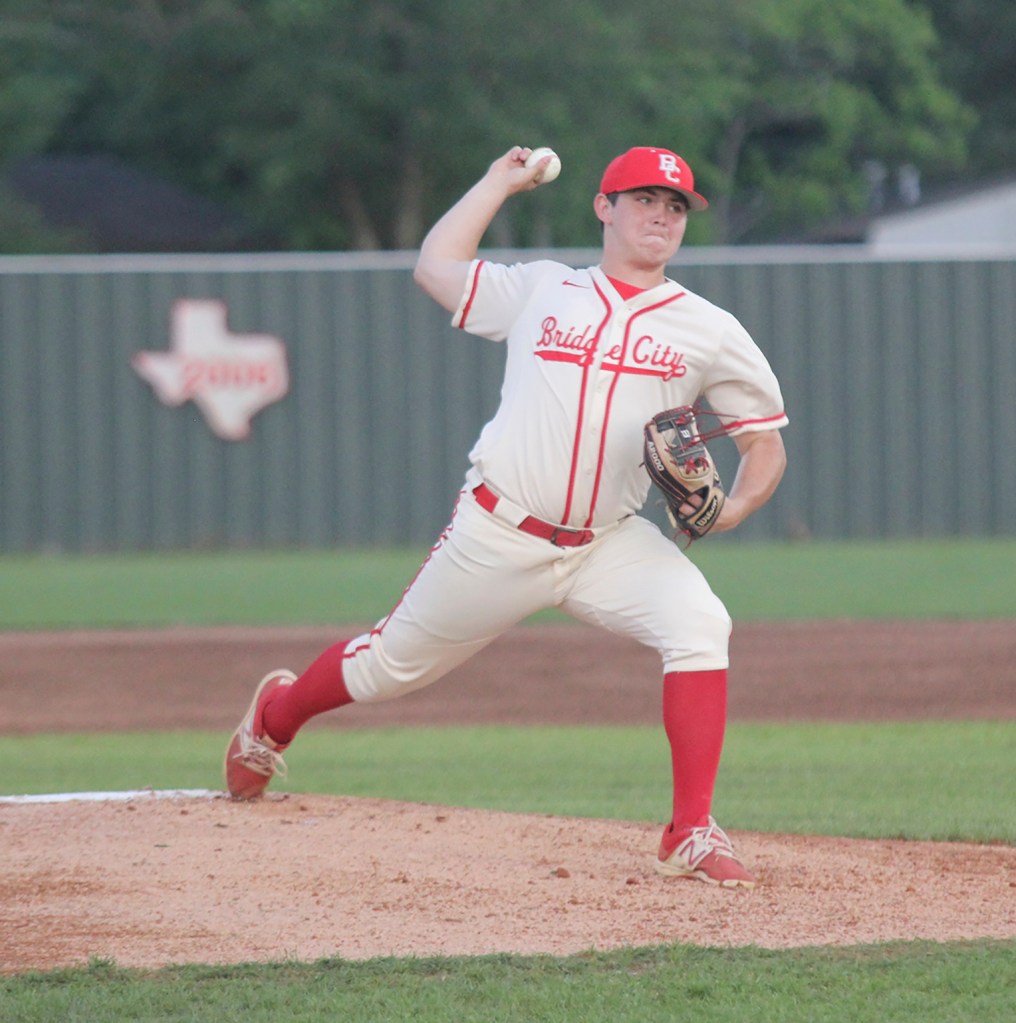 Teams will get a good look at their rosters as plenty of scrimmages will take place before the official season cranks up the week of Feb. 18.

Long-time Bridge City coach Chad Landry will see several key players return to the lineup as the Cardinals will seek yet another district title after going 25-9-1 last season and advancing to the Class 4A Region III quarterfinals.

The Cardinals also have plenty to look forward too with their practically brand new facility, which will feature new turf, new stands, new press box and a concession area.

The construction has been moving fast and furious of late after it took a long time to get it going with all of the bad weather Southeast Texas has had over the last several months.

The Little Cypress-Mauriceville Bears will once again look forward to making a playoff push for long-time coach Steve Griffith.

The Bears will look to turn some heads again this year after they surprised many with a strong 31-7 record and a trip to the area round of the postseason last year.

The West Orange-Stark Mustangs will look to get into the playoff fray behind the leadership of first-year head coach Sergio Espinal.

The Bears, Cardinals and Mustangs will see some new members in the District 22-4A race as Lumberton and Hardin-Jefferson moved in the district and Orangefield moved down to Class 3A.

Orangefield coach Tim Erickson has seen the Bobcats get into the playoffs the last two seasons out of a rugged 4A district and now the Bobcats will look to make a big surge by dropping to the 3A ranks, where the competition will remain stiff.

There will be four local tournaments on tap for fans this season.

Orangefield will begin District 22-3A play Mar. 12 at home against state-ranked Kirbyville.

Apr. 6: Elkhart and Madisonville at Elkhart