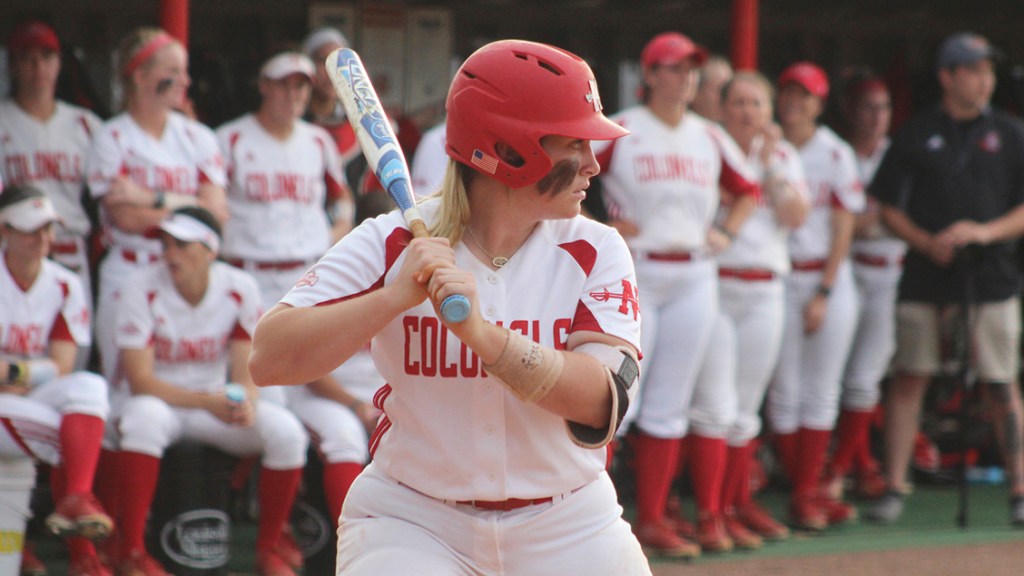 Former Bridge City softball standout Kasey Frederick will look to go out in style this year as she heads into her senior year at Nicholls State.

Frederick will look to lead the Lady Colonels to another Southland Conference title after they took the title last year.

She was one of eight Lady Colonels that has landed on the Preseason All-Southland Conference Team that was announced Tuesday.

Frederick, a two-time All-Southland Conference performer, led Nicholls in three categories a season ago. She led the way in batting average (377), doubles (16) and runs batted in (42) to go along with seven home runs.

The Lady Colonels stormed to a 40-15 overall record last season, including a superb 21-6 in Southland Conference play.

She started all 55 games last year as a junior. She finished in the top five in the SLC in batting average, slugging percentage, hits, doubles and total bases. She was also in the conference top 10 in runs scored and RBI.

She certainly has had a tremendous three-year run.

As a high school standout for the Lady Cardinals, Frederick was a three-time member of the All-Orange Leader Team at third base and was the Leader’s 2015 Offensive Player of the Year.