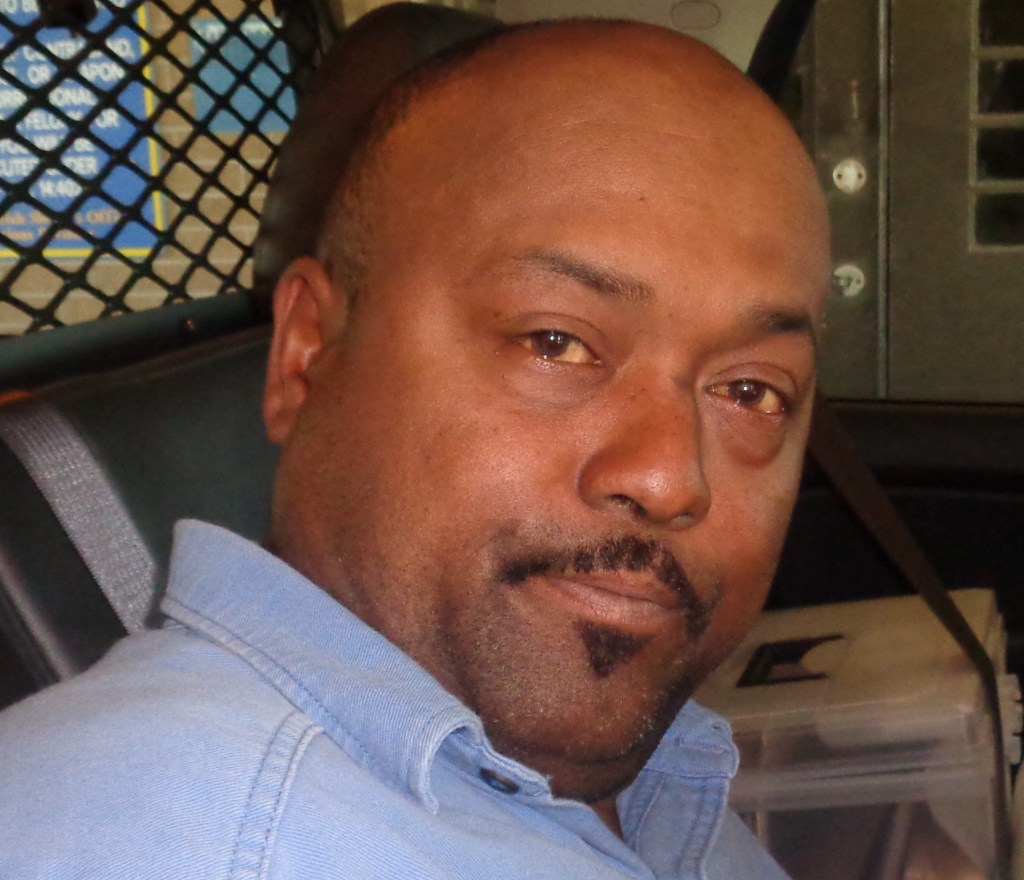 PRESS RELEASE — Calcasieu Parish – On January 26, 2019, shortly after 9:30 a.m., a Trooper assigned to Louisiana State Police Troop D responded to a single-vehicle crash on LA Highway 397 south of US Highway 90.

The initial investigation revealed 47-year-old Matthew James Celestine of Lake Charles was driving a 2013 Chrysler sedan north on LA Hwy 397 when he crossed the center line, ran off the roadway, and struck a parked tanker trailer at a private residence. Obvious signs of impairment were observed and Celestine was arrested and transported to Troop D for processing.

Upon arrival at Troop D, Celestine refused to provide a toxicology sample. Details of the arrest were furnished to an on-call judge who approved a “no refusal” search warrant that allowed Troopers to obtain blood samples from Celestine without his consent.

Louisiana State Police will continue to arrest any motorist found to be operating a vehicle while under the influence of alcohol or drugs. To report impaired drivers, motorists are urged to dial *LSP (*577) or contact their local law enforcement agency.