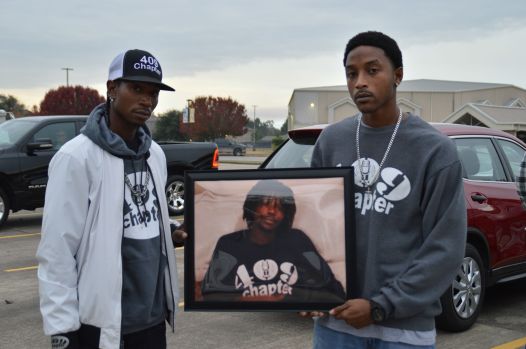 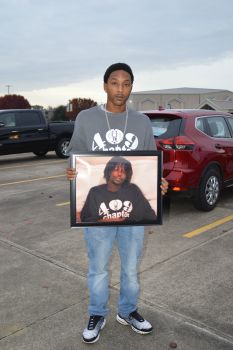 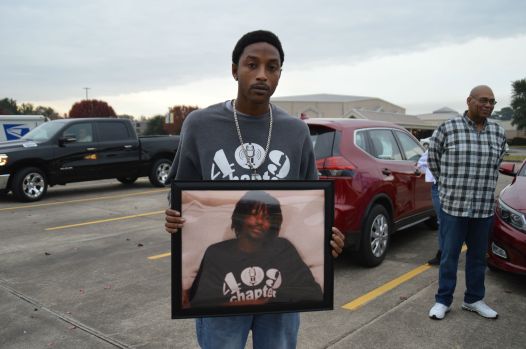 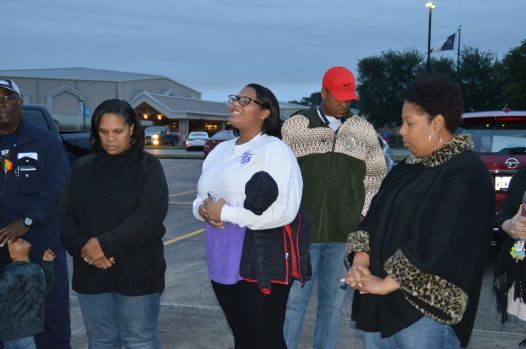 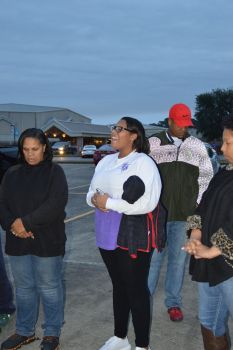 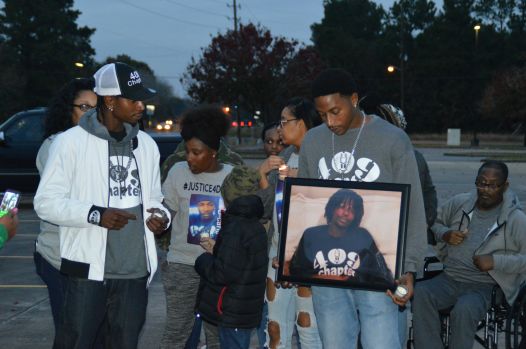 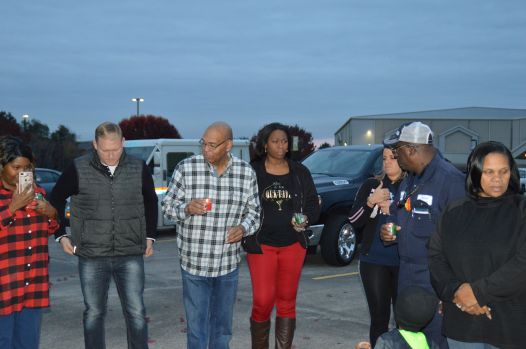 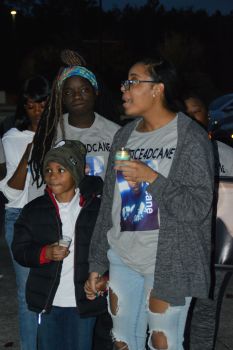 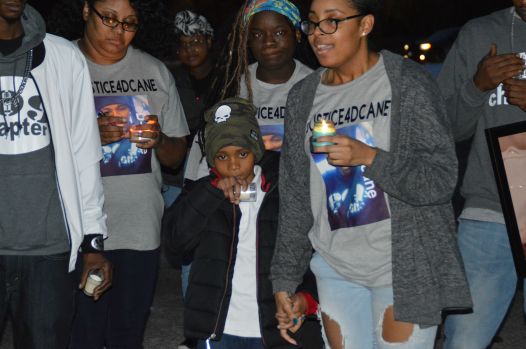 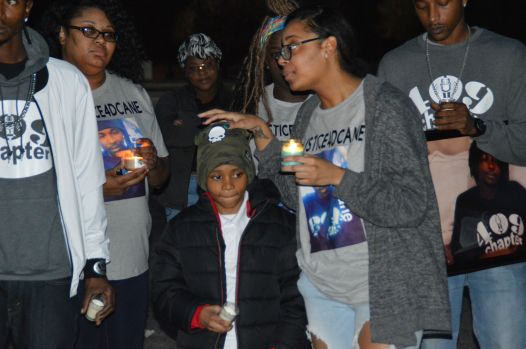 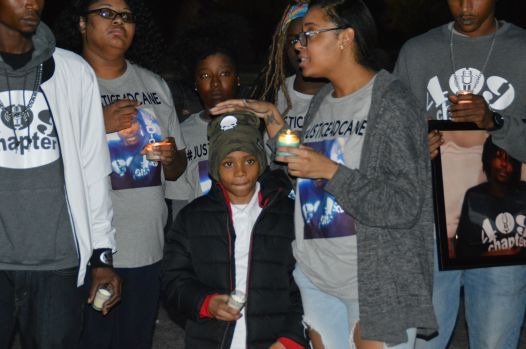 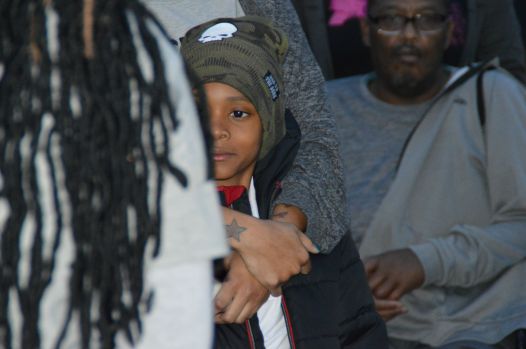 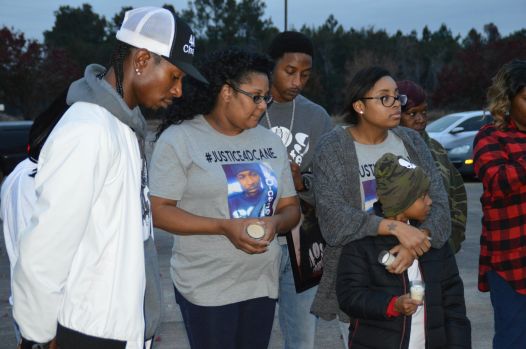 Residents of Orange organized a Candlelight Vigil to mourn the loss of a young man who turned 28 just 40 days prior to his death.

Derrick Cane, of Beaumont, was killed in a tragic crash on Monday as he was working for Waste Management.

As family, friends, and others gathered in the parking lot of Community Christian Church, some took a moment to talk about Derrick and who he was to them.

“He was one of a kind,” Thomas ‘Slink’ Cartwright, Derrick’s cousin, said. “He was the character of the group. He was goofy and always smiling. He had a heart of gold.”

Derrick and Thomas along with Derrick’s cousin Sedrick, were part of a singing group called 409 Chapter.

“We have been singing together for six years,” Thomas said. “He was singing all his life. When we sang together, it connected like magic.”

The afternoon tragedy struck, Sedrick was waiting for Derrick to call.

“He was the nicest person you will ever meet. I had already spoken to him earlier about getting together that night,” Sedrick said. “I was waiting for him to call me. Another brother called and told me he had passed.”

Less than 24 hours after a car struck Derrick, another garbage worker in Columbia County in Florida was standing behind a work truck when he was fatally struck by a car and killed.

According to the National Solid Waste Association of North America, 38 waste industry workers died on the job in 2017. Sixty percent of them died while collecting garbage.

Family and friends said Derrick would speak to everyone and would ask strangers how they were doing.

“He would tell me, ‘I speak to everyone to brighten their day because you never know what kind of day they are having.’ He was always happy and you would never see him mad,” Sedrick said.

Sedrick would like to see people pay more attention to the road while they are driving.

“What if it was a school bus and killed some kids? Would they just get a slap on the wrist?” Sedrick asked.

Mayor of Orange Larry Spears Jr also attended the vigil and spoke to the family beforehand to ensure them the investigation was not over and was not closed despite rumors otherwise.

“He needs justice,” Mary Ekene said. “He deserves to have his voice heard. What is right is right and what is wrong is wrong.”

“It’s true the good die young, too young,” Christian said. “Sometimes God takes them so others can wake up. Life is too short. Don’t hold a grudge, let it go.”

“I love him and miss him,” Raven Daw, Derrick’s girlfriend, said. “He was a great father to my son.”