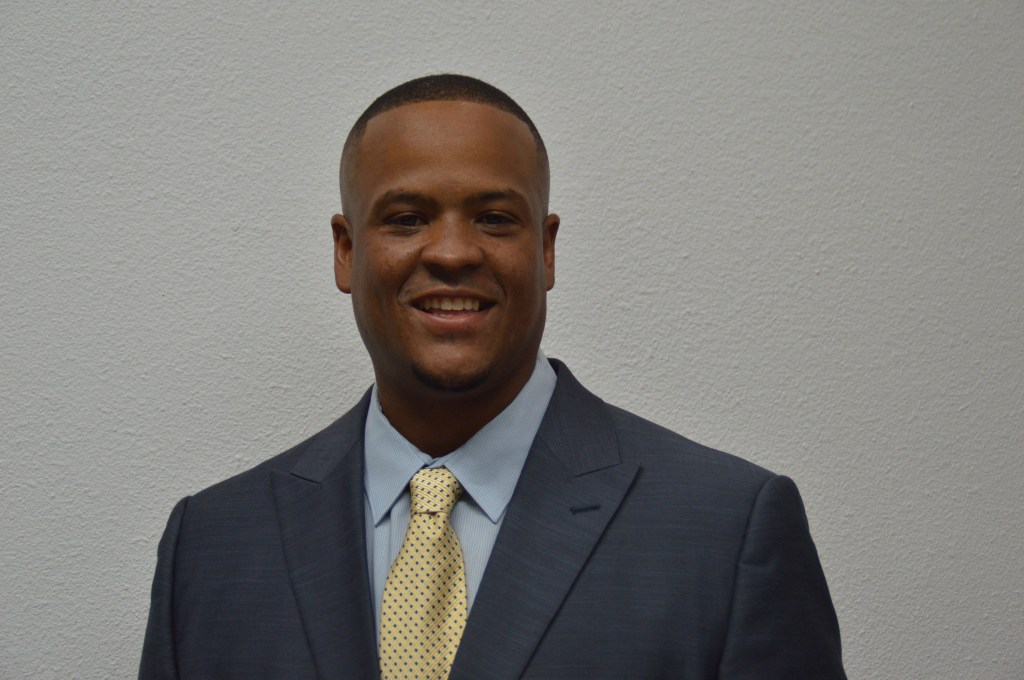 The City of Orange will hold a Special Call meeting to hold a workshop at 5:30 p.m. Tuesday, Dec. 4 in the Danny Gray Room inside the Orange Police Department located at 201 8th Street in Orange.

The purpose of the meeting is to discuss and take possible action regarding Capital Projects and sale of 2019 Certificates of Obligation.

“For many years I have heard from the citizens how they want a rec center for the youth to enjoy,” Mayor Larry Spears Jr. said.

Spears described the Rec Center as a place for kids to play sports and arts and craft classes.

“It gives the kids something to do,” Spears said. “But we want something not only for the kids but citizens of all ages as well.”

A Rec Center, located where the Natatorium is currently, could be used for senior citizen aerobics, Basketball, volleyball, indoor soccer, and birthday parties.

“We also want to be able to host tournaments for grade and high school sports,” Spears added. “We also want the building to be used for a staging center during a natural disaster. It could be a drop-off point until a shelter is established.”

Spears described upgraded the Natatorium to a Rec Center as the perfect opportunity to better the community.

Funding for the center would come from 2019 Certificates of Obligation.

“The original bond was for $8 million with $4million for roads and also for the Boat Ramp Pavilion,” Spears said. “With the remaining funds, we could use for this project without increasing taxpayers money.”

It would allow the city to complete the project without new funding and prevent another building from going to waste, according to Spears.

“This is a golden opportunity I don’t want to miss,” Spears said. “Our children need something.”

According to Spears, the city visited several facilities similar to the project.

“We would need to hire a Parks and Rec Coordinator to schedule events during the week,” Spears said. “At the end of the day, I want to seek out every opportunity for this community and to see growth come to our city. I know it starts with our kids.”

The meeting is open to the public and citizens are encouraged to attend.