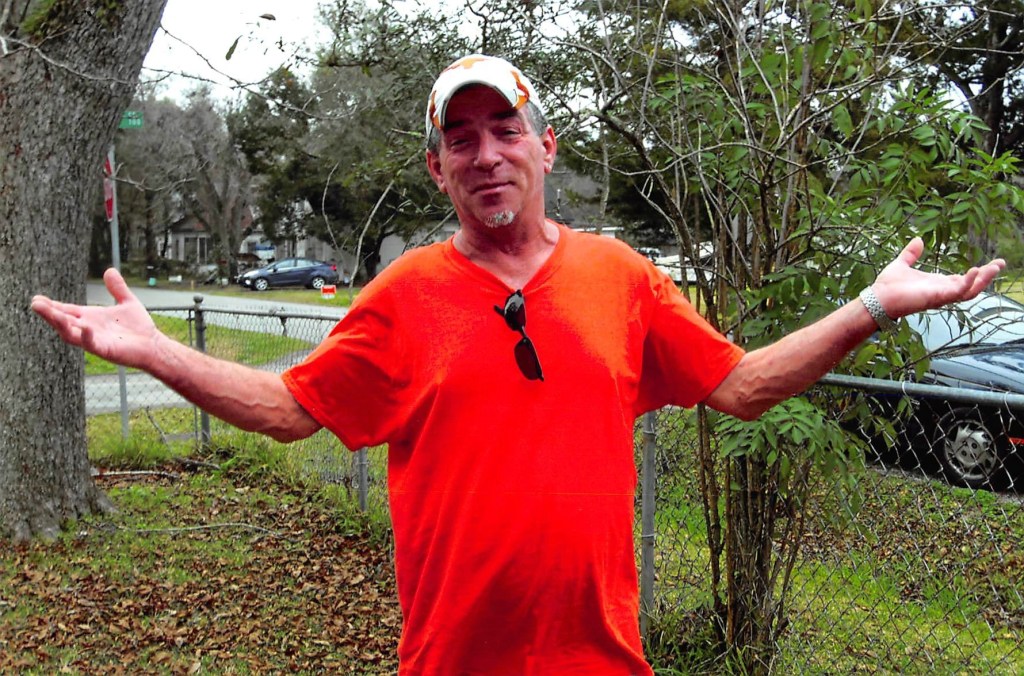 Born in Kansas City, Missouri, on October 28, 1957, he was the son of David Lee Erway and Norma Carol Braymer. Corbin had a big heart and the kindest soul. He volunteered his time at the Red Cross and Habitat for Humanity, always willing to lend a helping hand, to strangers and friends alike. Corbin was able to fix anything, and you could always find him working on something new, or putting his green thumb to use. He loved his grandbabies more than anything, and if you needed a shoulder to cry on, or a listening ear, you could always count on PawPaw. He will be dearly missed by all those who came to know and love him.