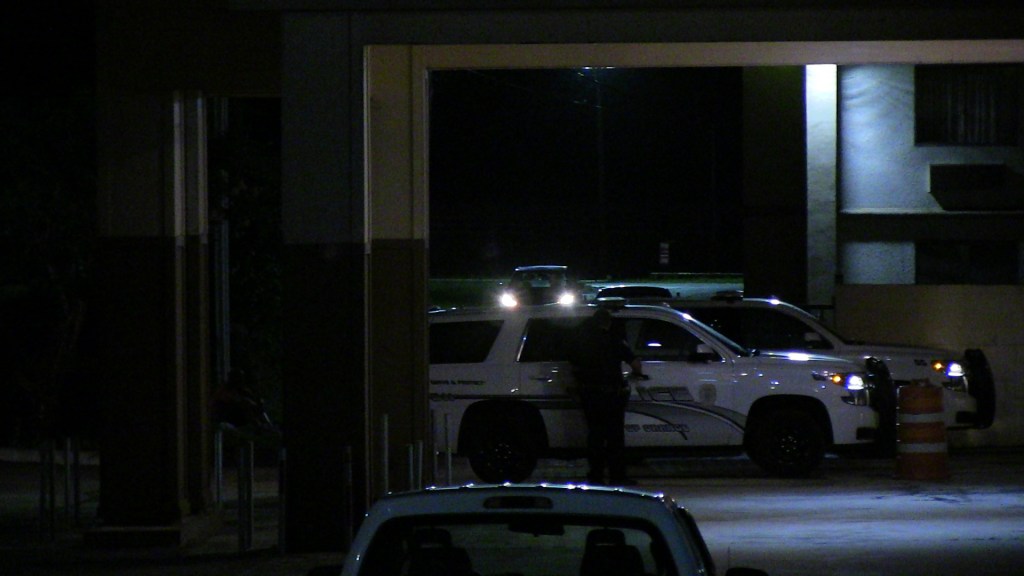 An argument turned into an assault on Wednesday.

A man reported he was thrown from a second story window during an argument at approximately 9 p.m. Wednesday at Orange Inn and Suites in Orange.

The man appeared to have various cuts, scrapes and bruises according to the police report.

He was transported to the hospital. His condition is unknown at this time.

During the event, two tires of a third party’s vehicles were slashed.