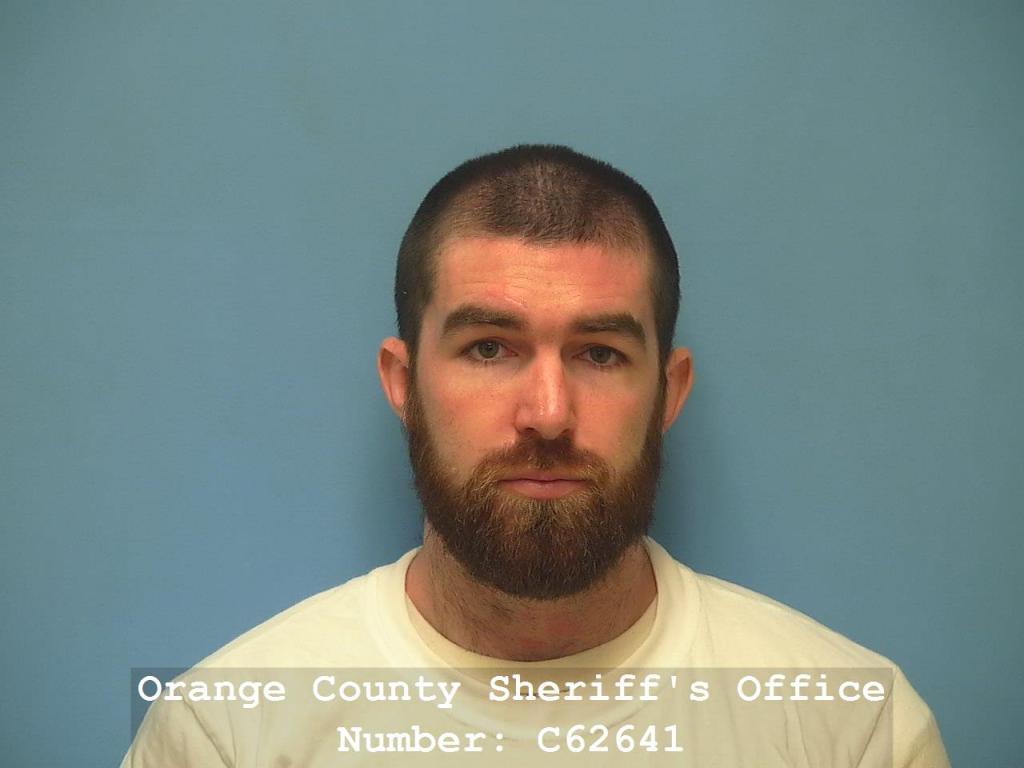 Taylor Saleme, 27, a former Orange Police Officer was arrested for the fourth time on Wednesday for two counts of motions to revoke probation out of Orange County District Court 128.

It is not clear as to what lead to the violation of Saleme’s probation.

Previous records show that he was arrested three times in the past for theft in 2013, driving while intoxicated with a child under 15 years old in the vehicle, and a state jail felony in Bridge City on April 19, 2015.

Saleme was arrested for trespassing by Vidor Police in May of 2016 after a homeowner reported Saleme entered his residence without permission.

Saleme resigned from Orange Police Department in June of 2013.