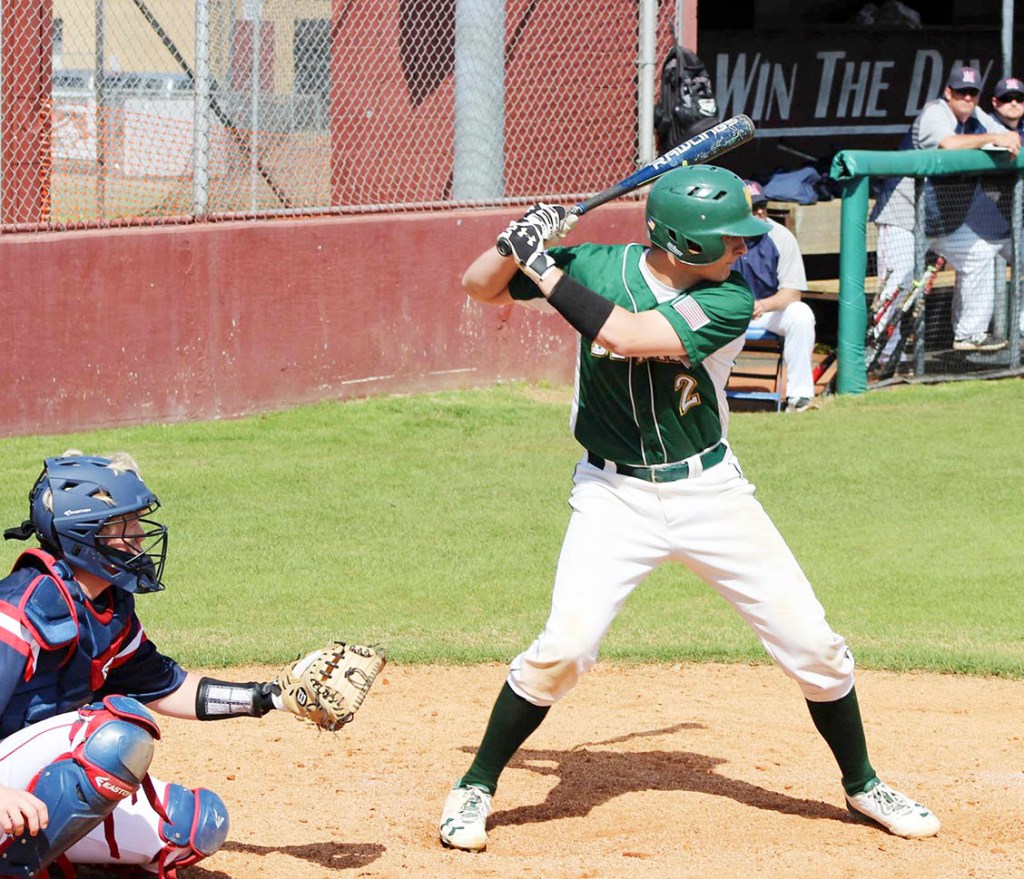 Three players from Evadale made the Class 2A All-State unit.