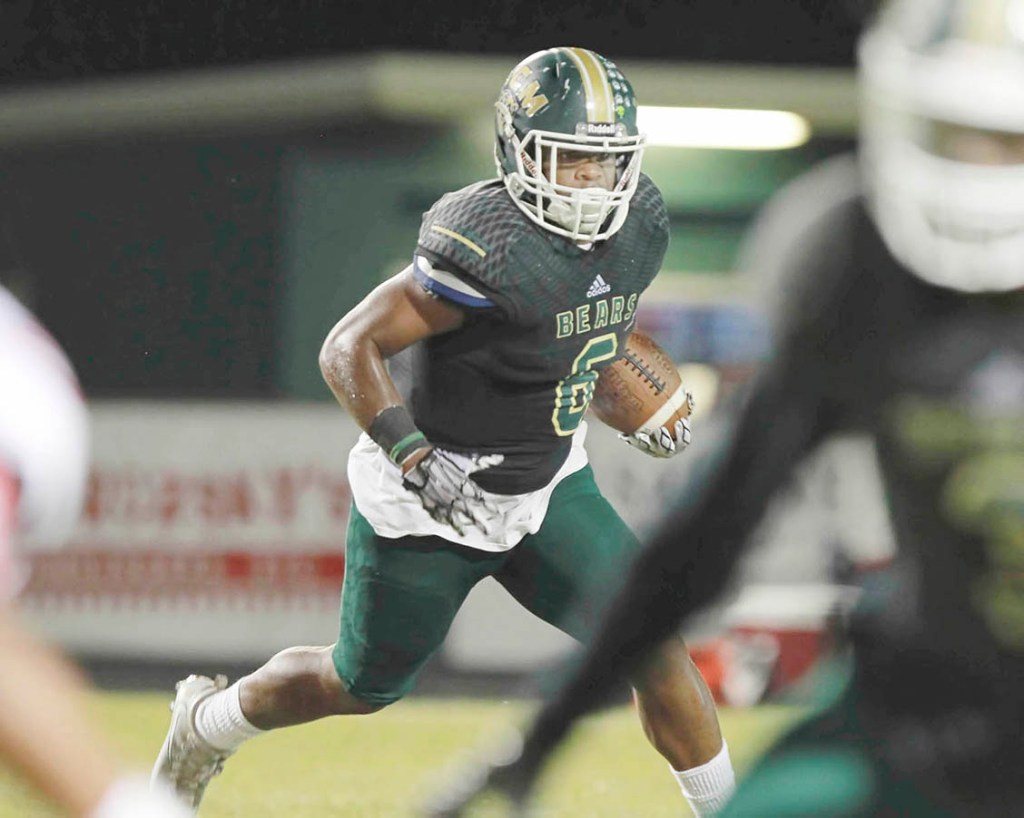 The Southeast Texas Coaches Association (SETCA) introduced the coaches and teams for the 4th Annual CHRISTUS All-Star Classic and announced the schedule of events, which will take place June 14-16, 2018, including the football game Saturday at East Chambers High School in Winnie.

This is the seventh year of the All-Star Classic and the third year that CHRISTUS Southeast Texas Sports Medicine is the Title Sponsor.

The schedule of events to showcase Southeast Texas high school talent will also be announced:

In addition, the annual golf tournament at Henry Homberg Municipal Golf Course – Tyrrel Park in Beaumont, TX will be held at 9 a.m. on Friday, June 15, to help raise the scholarship money for the senior all stars. Last year, 20 scholarships were given out. Team and sponsorship opportunities are available by contacting Ricardo Serna, Tournament Director, by phone (409) 729-7644 ext 274, or email rserna@pngisd.org.

Here are the rosters for the All-Star Football Game: