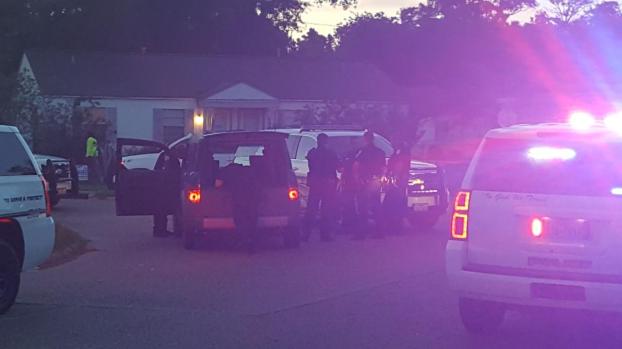 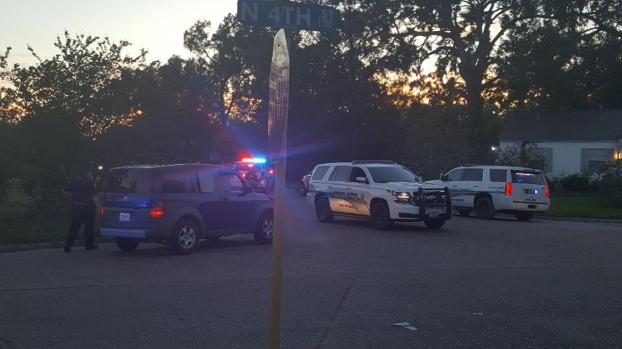 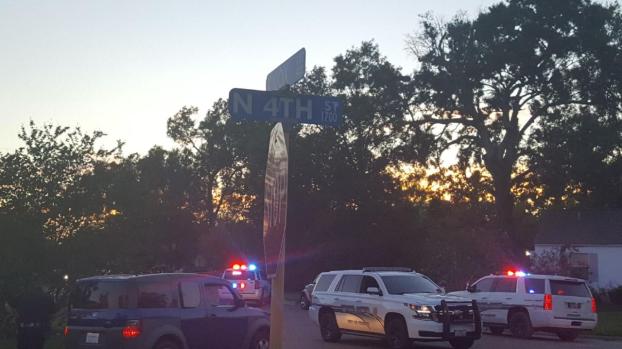 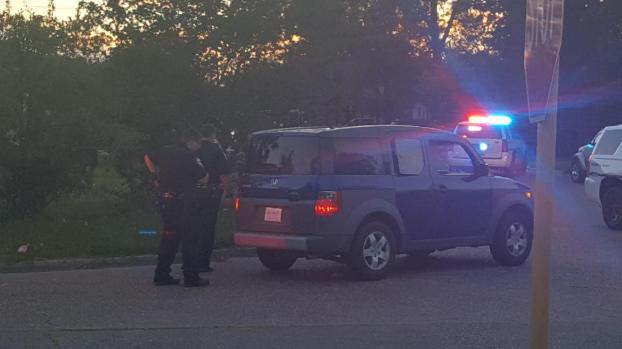 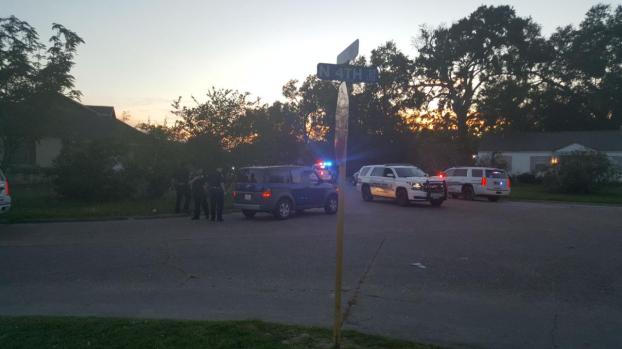 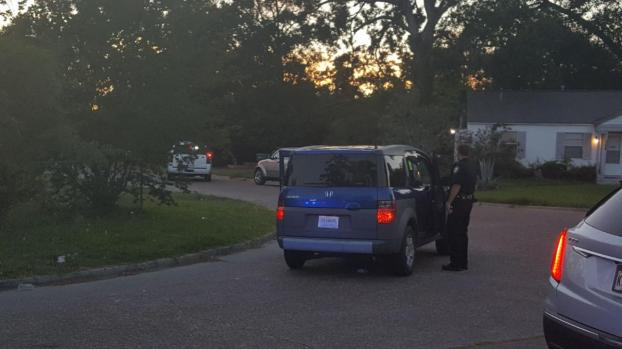 Eric Williams/The Orange Leader A man with warrants attempts to flee police after running a stop sign on Tuesday.

Orange police officers were in pursuit of a man who failed to stop for a routine traffic stop after running a stop sign at approximately 8 p.m. on Tuesday near 3rd Street and Burton Ave. in Orange.

While on patrol, Officer Patrick McDonald noticed a SUV run a stop sign on 3rd Street.

Initially, the vehicle appeared to speed up but stopped near the intersection of 4th Street and South Farragut Ave. according to a police report.

A man in the driver’s seat stuck his arm out of the window and raised his hand before speeding off again as the officer approached the SUV.

The vehicle continued north on 4th Street before the driver left the vehicle on foot near 4th Street and Knox Ave. in Orange.

The man ran in the alleys between the houses on Knox Ave. and Decatur Ave.

The individual, identified as Bryant Keith Richard, of Orange, continued to weave between houses before officers were able to apprehend Richard in an alleyway near 3rd Street.

While fleeing from police, Richard was seen moving his arm as if he was throwing something near one of the residences. The officers were unable to locate any items when they returned to search the area after apprehending Richard.

Nacogdoches County Sherriff’s Office stated, according to the police report, Richard had several warrants for evading and more assaults but were only able to confirm one warrant for Assault family Violence with a $2,500 bond.

Orange Police Department showed warrants for theft with a $500 bond, and possession of paraphernalia with no bond.

Richard was placed into custody for the warrants and evading with a vehicle.

Richard refused to provide a statement when given the opportunity during booking.