CPSO ARRESTS MAN FOR FAILURE TO REGISTER AS SEX OFFENDER 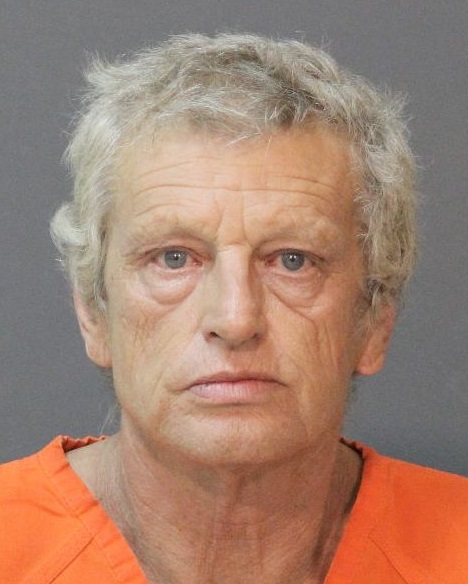 Lake Charles – On May 19 at approximately 1:30 p.m. a Calcasieu Parish Sheriff’s Office deputy was investigating a traffic accident on Big Woods Edgerly Road in Vinton.  Deputies spoke with one of the drivers, Lucas F. Stewart, 55, 5081 Gibson Loop, Starks, a registered sex offender who was convicted of 2 counts of molestation of a juvenile in 1989 in Calcasieu Parish.

Deputies learned Stewart was in control of a vehicle that was not registered with law enforcement, making him in violation of his sex offender registration requirements.  He was arrested and booked into the Calcasieu Correctional Center and charged with failure to register as a sex offender.  Judge Sharon Wilson set his bond at $2,500.

CPSO Deputy Joshua Bruns was the arresting deputy on this case.