Man resists arrest runs on foot after being tased 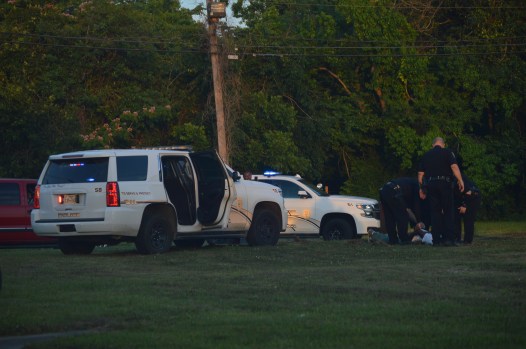 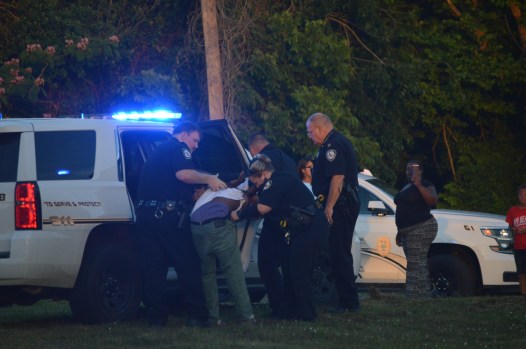 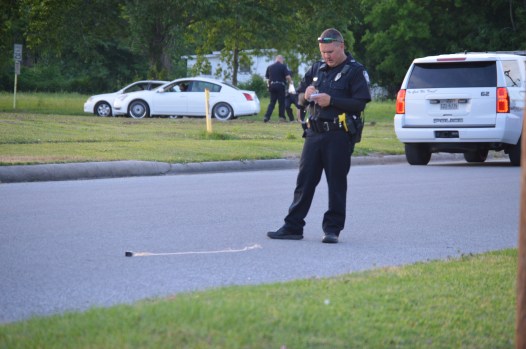 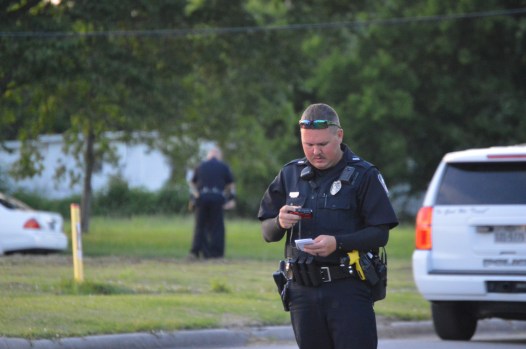 An officer from the Orange Police Department was on patrol at 7:33 p.m. at the 400 block of Burton when he spotted a man near the intersection of 4th and West Turret standing in the street and not moving other than to sway back and forth.

The officer asked the man, later identified as Eric Quinn Jr, what he was doing. Quinn started to walk away from the officer, according to a police report. The officer believed Quinn to be intoxicated and a danger to himself.

Another officer was dispatched to the scene after Quinn would not remove his hands from his front pockets.

The officer tased Quinn while regaining control of the situation.

Quinn pulled the Taser prongs out of his body and began running through the old Arthur Robinson complex.

The officer followed in pursuit.

Another officer, arriving on the scene, also tases Quinn.

Orange County Jail intake was unable to take a picture of Quinn at the time of booking due being uncooperative with the staff.