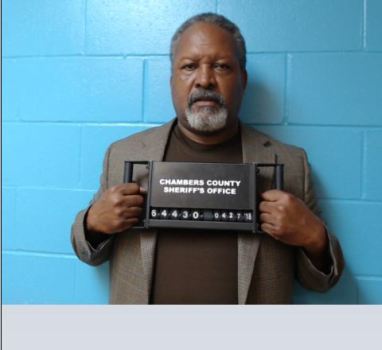 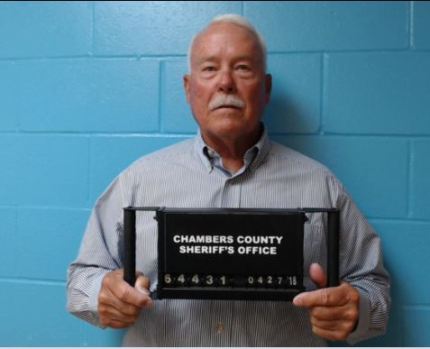 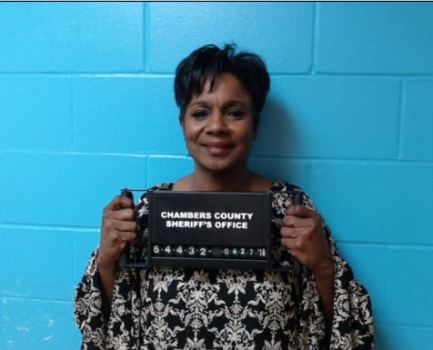 Attorney General Ken Paxton, on Friday, announced that a grand jury issued indictments against three candidates from the 2016 Jefferson County Sheriff’s race for criminal violations for fraud related to campaign contributions in the primary or general election.

A grand jury in Chambers County indicted Zena Collins Stephens, 52, on one count of tampering with a government record, a state jail felony, and two counts of accepting cash contributions exceeding $100, class A misdemeanors. Stephens was elected sheriff of Jefferson County in November 2016.

The grand jury also indicted Ray Elliott Beck, 67, on one count of accepting a cash contribution exceeding $100 and one count of failure to return a political contribution, both class A misdemeanors.

In addition, Joseph Sterling Stevenson, 59, was indicted on one count of accepting a cash contribution exceeding $100, a class A misdemeanor.

“Our election laws were established to protect the right of Texans to govern themselves through their elected representatives and to ensure fair and transparent elections, and it is the responsibility of the attorney general to enforce those protections,” Attorney General Paxton said. “No one is above the law. The conduct of the people indicted by the grand jury is illegal and erodes the public trust. Working with local and state law enforcement, my office intends to hold them accountable.”

The Texas Rangers and Attorney General Paxton’s office, with the cooperation and assistance of the Chambers County District Attorney’s Office, are working together on the investigation and prosecution of all the charges.

The case initially came to the attention of state law enforcement officials when the offenses were discovered during an unrelated federal investigation and forwarded to the Texas Rangers for further investigation.

“The Jefferson County Sheriff’s Office is aware of the indictments against Sheriff Stephens. It is being handled through the proper channels.
The Jefferson County Sheriff’s Office will continue to operate as usual providing dedicated service and protection to the citizens of our County.
Any questions related to the indictment against Sheriff Stephens should be directed to the investigating agency.”