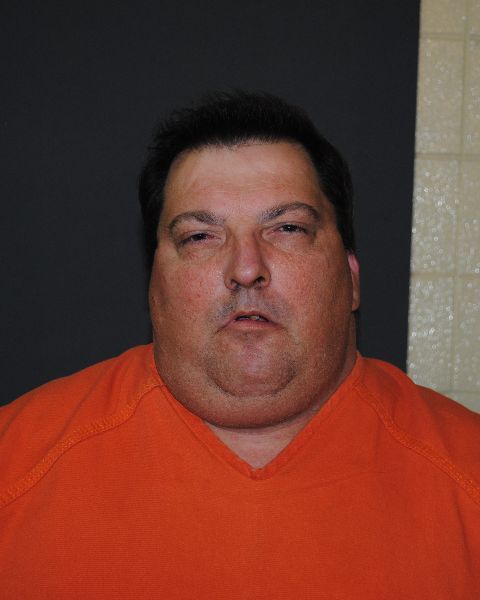 Lake Charles, LA –  Sheriff Tony Mancuso is warning area businesses of a scam that has recently surfaced in our area.  After several complaints detectives have learned Michael L. Derrick, 49, Westlake, LA, is attempting to scam local businesses by saying he is selling a local restaurant’s sandwiches for a fundraiser.  Derrick is possibly using fake names and claiming the money is for his family members who need surgery or are sick.  Derrick is telling the victims that they need to pay for the sandwiches upfront and he will deliver them at a later time.  THIS IS A SCAM!

Derrick has been seen driving a 2012 Nissan SUV, gray in color.   If anyone believes they may have been victimized by Derrick or know of his whereabouts, please contact the Calcasieu Parish Sheriff’s Office at 491-3605.