Orangefield’s Rainey to represent US on Worldwide ELITE select team 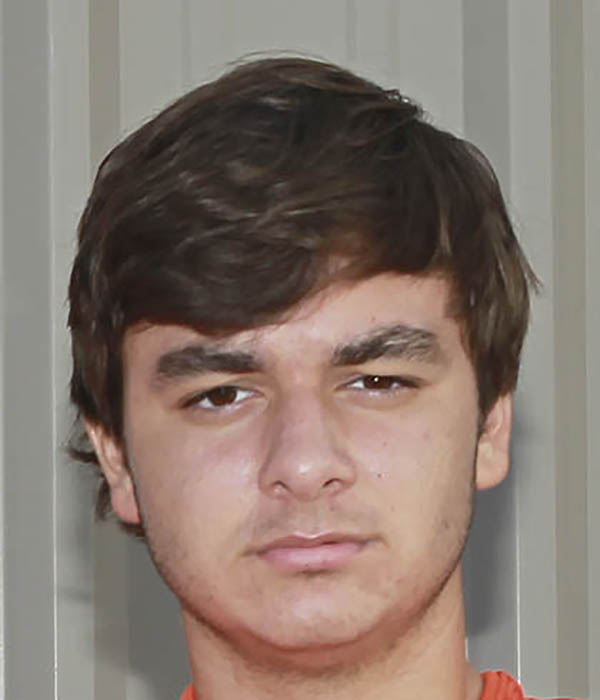 MOLINE, IL – Jacob Rainey from Orangefield High School will represent the United States as part of the American Football Worldwide ELITE select team that will travel to Italy for a week of educational touring, serving as ambassadors for American football and culminating the week participating in an international game against the national 19U team of Italy. The game will take place at the Franco Ossolo Sports Center in Varese, east of Milan, on April 7, 2018.

American Football Worldwide’s ELITE team is built from recommendations and nominations from high school coaches and the NCSA (Next College Student Athlete) recruiting service. The US representative roster has representation from every region of the United States with over sixteen states represented.

A team of twenty-seven ambitious and adventurous high school football players met in Rome on Easter Sunday, April 1st. During the week the team will practice daily, typically in the early morning, with the remainder of the day invested in educational touring of many of the historical and cultural highlights of Italy. Several parents and family members will also join the tour party for a highly memorable experience in one of the world’s most historically fascinating countries.

The team and tour party will travel from Rome in central Italy to the tip of Lake Como just north of Milan. During the week the players, who will be joined by some family members and fans, will tour many of the historical icons of Italy including the Roman Coliseum and Forum, the piazzas of Rome, Vatican City and St. Peter’s Basilica, Sienna, Florence, Cinque Terra and Milan. Looking forward to the tour, Barnes commented, “Observing these young men grow from the unique education that only international travel can offer will once again be the most rewarding aspect of the tour. Each day will present several special learning opportunities. This is a tremendous experience for a student to have before going on to the collegiate level. To culminate the week playing a game of American football at the international level representing the USA will be an unforgettable thrill.”

Rainey is a kicker and punter from Orangefield High School in Orangefield, Texas.