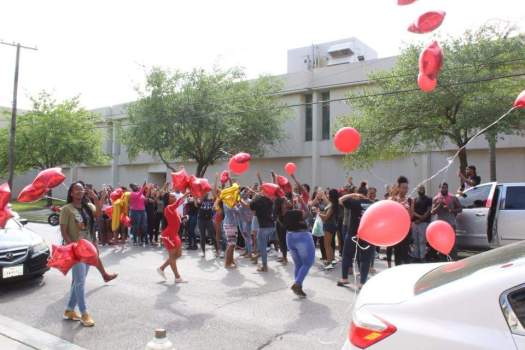 Courtesy photo A balloon release was held to honor Michael "Mikey" Christian Gobert, of Orange, after his untimely death on Saturday in Houston. 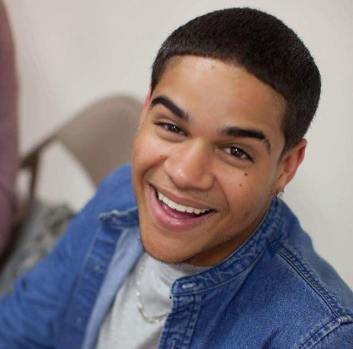 An Orange teen was killed following what’s reported by family members as and ‘accidental shooting’. The shooting happened Saturday evening in the Houston area.

In a face book quote, family members confirm that 18-year-old Michael “Mikey” Christian Gobert of Orange was killed just before midnight Saturday night. Michael, also known as Mike G., was killed while off to college at Texas Southern University.

According to a family members face book post, “He was one of the most genuine, kind souls you could ever meet, and he never met a stranger.”

Family members are not the only one feeling the effects of the loss of Mikey, all over the community you will see friends, family, and loved ones passing around the hash tag #LongLiveMikeG.

Mikey was a 2017 graduate of West Orange-Stark High School and currently attending Texas Southern University studying computer science. Mikey made plenty of friends while off to college, and his friends there celebrated Mikey’s life with a balloon release on campus Monday in honor for of him.

One of his friends quoted, “You see the balloon got stuck in a tree so Mikey wanted to stay here with us.”

Now Mikey leaves the world at a very young age but his legacy that he left the entire community will forever and always live on. Mikey leaves behind his parents, five siblings, and a host of friends and family.

The family ask if you would like to donate to the “Michael Goberts Underdog Scholarship” fund you can do so by visiting the link https://www.youcaring.com/ashleytillman-1145873 .