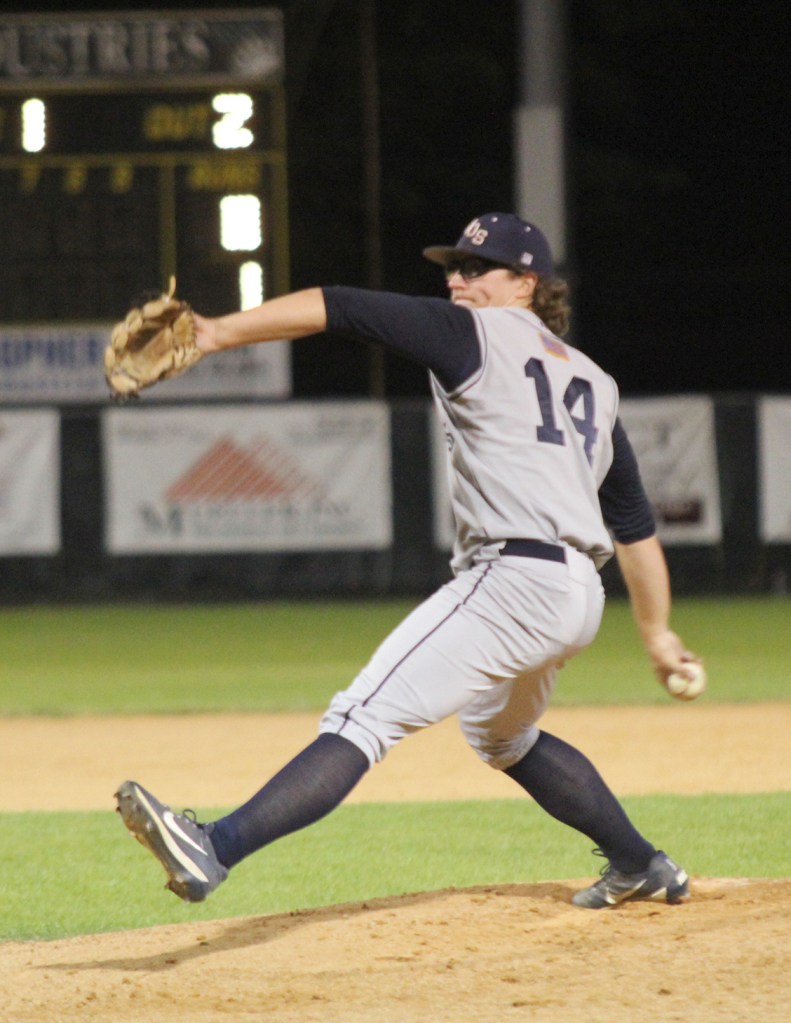 Jacob Dominguez was 2-for-4 at the plate with a double and drove in four runs.