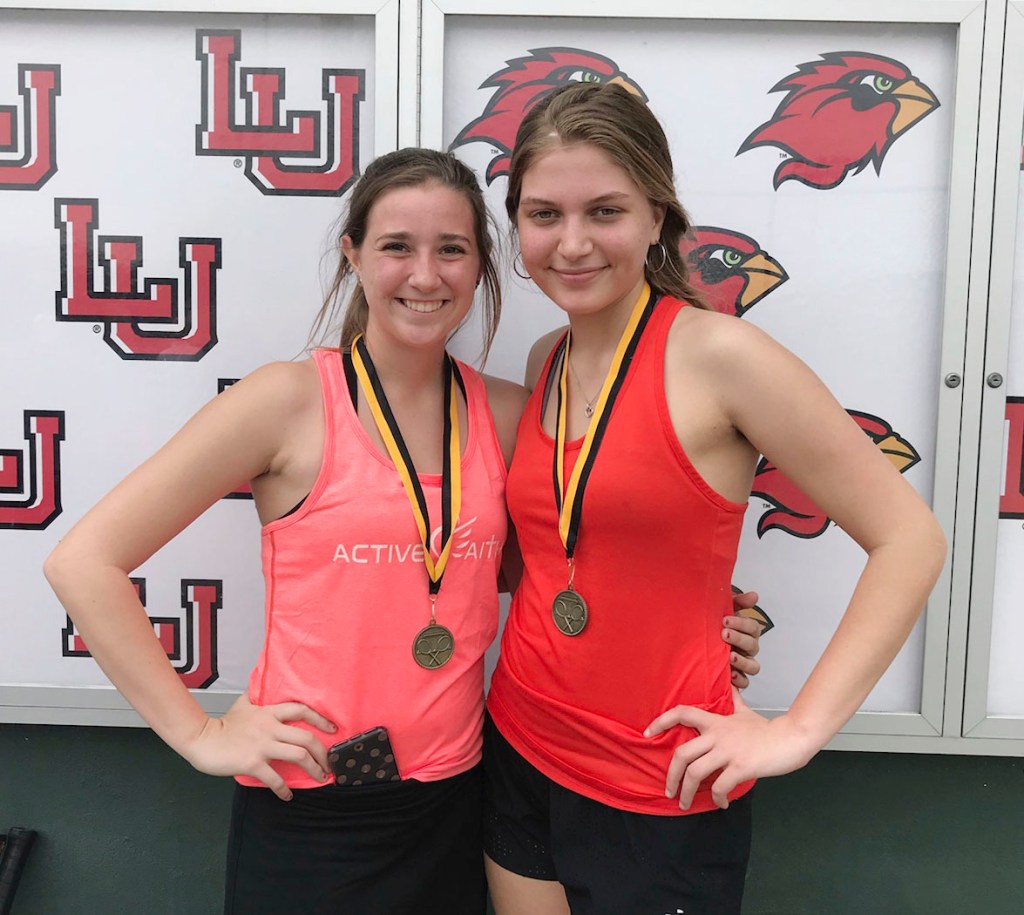 Girls Doubles’ Megan Ibeck and Jennifer Swift took the gold in the B bracket. Swift and Ibeck had wins against Silsbee, Memorial and Kirbyville to medal in their division.

Once again, mixed doubles team represented the Orangefield Bobcats well. Christie Luoung and Luke Truncale defeated Hardin Jefferson and Woodville before coming up short against Jasper. They placed second in the Mixed B Double division.

Orangefield will participate in the Kountze Invitational next week.