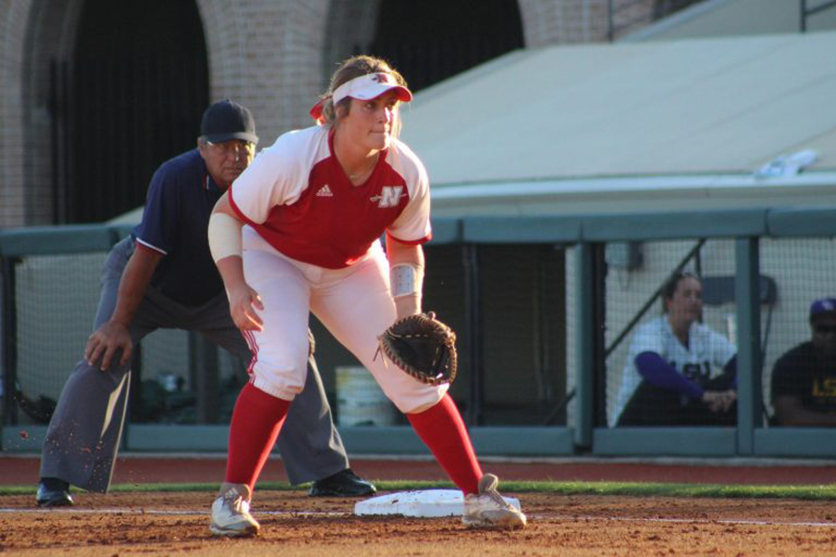 Frederick was a First Team All-SLC selection last season for the Lady Colonels. She hit .303 and hit a team—high seven home runs to go along with 33 runs batted in. She also had 12 doubles and scored 28 runs.

“I’m excited for all three of them,” LU coach Holly Bruder said. “They are quality athletes and quality individuals.”

Thornton, an honorable-mention all-Southland Conference selection in 2017, batted .271 last season. She had the game-winning hit in a walk-off 10-9 victory over Nebraska and made a great throw from right field to retire a player at the plate in LU’s 3-2 win over Louisiana-Monroe in the title game of the National Invitational Softball Championship Regionals.

Meeuwsen, a second-team all-Southland Conference player in 2017, batted .306 as a sophomore last season with seven doubles, six triples, one home run and 30 RBIs.  Meeuwsen stole seven bases, while being caught just once.

The Cardinals went 34-31 last season, advancing to the finals of the National Invitational Softball Championship in their first-ever appearance in a national postseason tournament.

LU opens the 2018 season on Feb. 9, facing Georgia Tech and Virginia Tech on the first day of the Sand Dollar Classic in Gulf Shores, Ala. The home opener is a doubleheader against the nationally ranked Washington Huskies at 2 pm. Feb. 19.