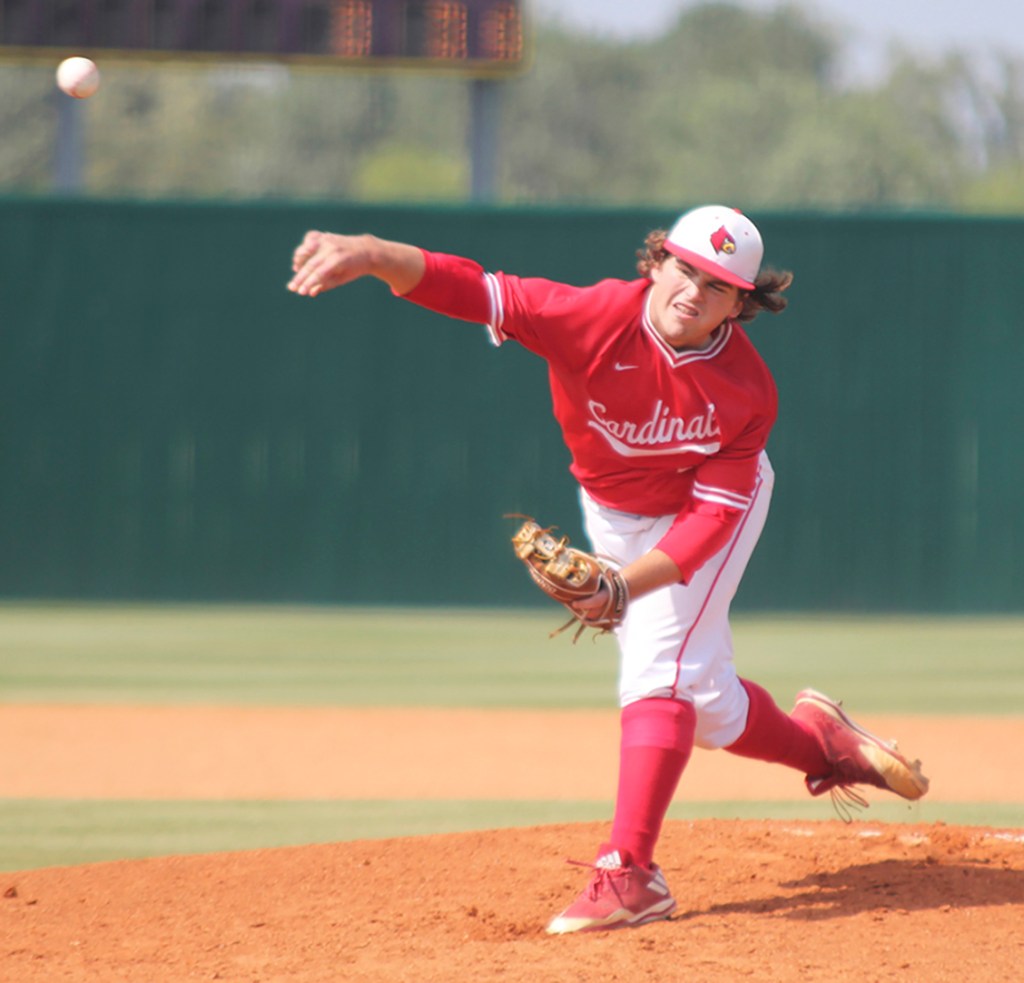 It should be another dandy of a baseball season coming up for Orange County fans.

Last year was a season to remember and the next one should be too as teams started practice Friday.

Two teams — West Orange-Stark and Bridge City – advanced all the way to the Class 4A Region III semifinals while another — Orangefield — made it to the regionals quarterfinals as District 22-4A showed its might throughout the season and the postseason.

The WO-S Mustangs (27-4) had an amazing run, sparked by a stout senior class. Coach Shea Landry’s Mustangs put together one of the best seasons in WO-S history, going a perfect 10-0 in arguably one of the toughest districts in the state and advanced through three rounds of the playoffs before being turned back by a potent Robinson squad in the regionals semifinals.

The Bridge City Cardinals (21-14) and long-time coach Chad Landry grew more and more confident throughout the season and was the youngest team in the district.

The Cardinals improved throughout the season, After earning the third-place berth out of 22-4A, the young crew, filled with freshmen, sophomores and juniors dotting most of the lineup, surprised many in the playoffs, including a superb sweep of Silsbee in the regional quarters before bowing out in the fourth round to China Spring.

The Orangefield Bobcats (18-10) certainly made waves under the guidance of first-year coach Tim Erickson, caught fire to start the season and fought hard in the rugged 22-4A to nab the fourth-place playoff berth. The Bobcats went on to stun District 21-3A champion Lufkin Hudson in the bidistrict around and then Hardin-Jefferson in area before bowing out to the Mustangs in the third round.

Over at Little Cypress-Mauriceville, long-time coach Steve Griffith had a young team last year that went 12-14 as they will look to make big strides.

Bridge City will likely be the frontrunner to win a very competitive District 22-4A with such an experienced, but still young crew back.

The Cardinals will be deep in pitching with the likes of Jacob Goodman, Logan Hamm, Justyn Romero and Peyton Havard all returning to the bump with major experience.

WO-S will be led by new coach Craig Jones. Jones led Pleasant Grove to four Class 3A State Finals appearances, including state titles in both 2010 and 2012. Jones compiled a career record of 365-157 with the school. He served as an assistant coach at Kirbyville last season.

The Mustangs will be much younger this season but return valuable starters in pitcher/catcher Chad Dallas, first baseman Kaleb Ramsey and Blake Robinson.

The Bobcats will look to continue their winning ways in Coach Erickson’s second year at the helm.