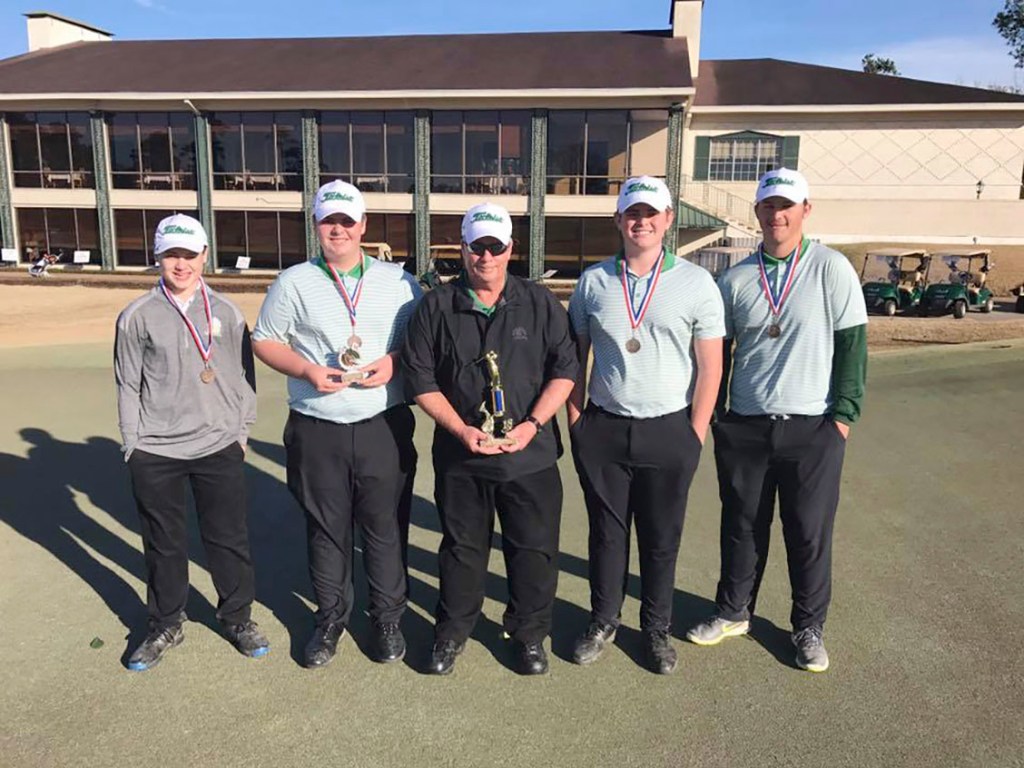 BEAUMONT — Behind a huge debut from freshman Jack Burke, the Little Cypress-Mauriceville boys golf team captured third-place in their first tournament of the year at the Hardin-Jefferson Tournament at Beaumont Country Club Monday.

Burke led the Bears with a freshman school-record 70 to finish second overall. Beaumont Kelly’s Tyler Gonzales captured the tournament with a 69.

Kelly’s Jonathan Miller was third with a 72 and Bulldog teammate Collin Todora was fourth with a 73.

The Bears had a team score of 338. Kelly won the tournament with a 288 and Nederland was second with a 330.

The Bears will travel to Jasper to play at Rayburn Country next Monday.