VIDEO: One teenager dead, two in serious condition from one vehicle wreck

Madalyn Gracie Griffin, known as Gracie, 14, died at the scene of a one-vehicle wreck on Sunday morning.

Vidor Police Department responded to a call of a one-vehicle wreck at 3:19 a.m. Sunday on Wexford Drive near North Main in Vidor.

The first officer on scene found a pick up that had left the roadway striking a tree. There was major damage to the passenger side of the vehicle.

The officer found that there were three occupants in the vehicle.

One of the occupants was ejected from the vehicle. The officer attempted to render aid until Acadian Ambulance Service and Orange County ESD1 arrived on scene.

The ejected passenger, Griffin of Mauriceville, was pronounced deceased by Justice of the Peace Rodney Price.

“Speed was the cause of the wreck,” Vidor Chief of Police Rod Carroll said in an interview on the scene. “No seat belts also contributed.” 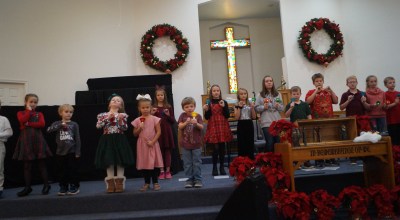 Ringing in the holidays 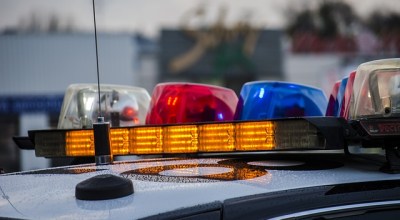 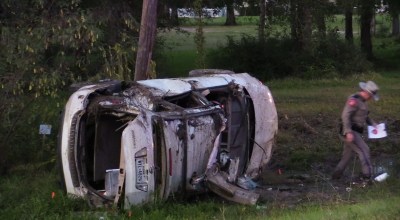 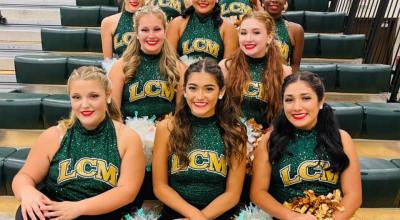 City of Vidor looks to the future