All encouraged to join MLK March for unity, equality 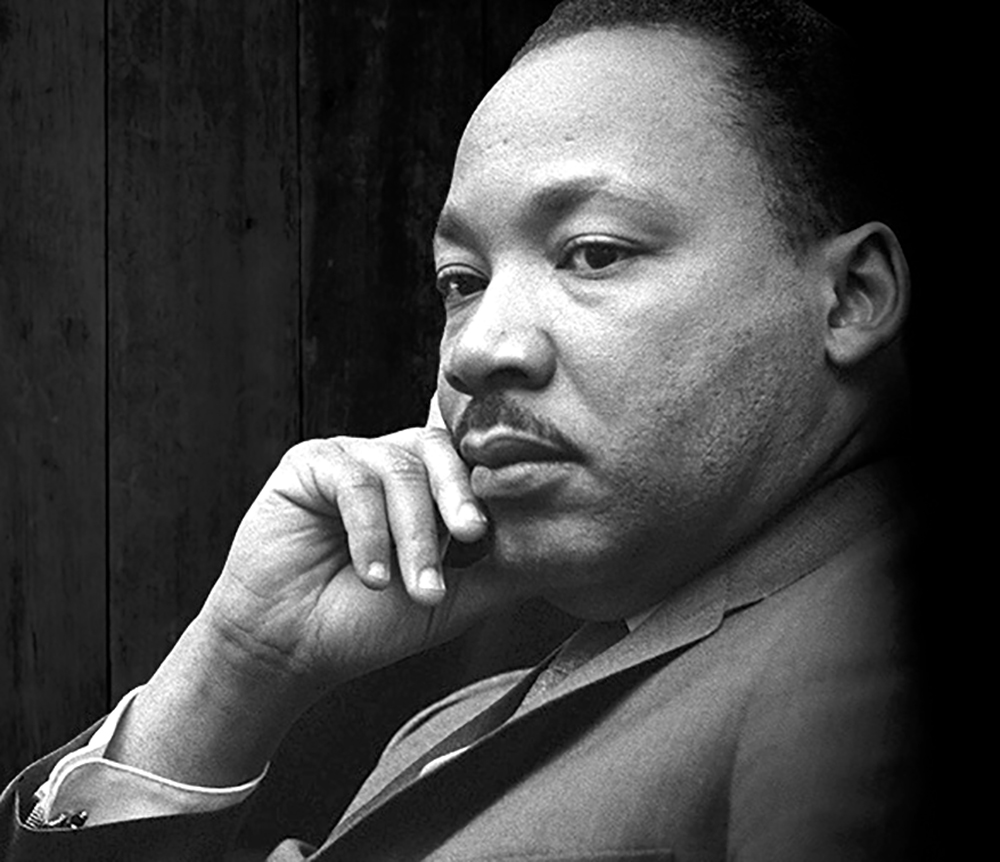 When Martin Luther King Jr. marched in Washington, D.C. on August 28, 1963, he was one of the leaders who organized the March on Washington for Jobs and Freedom and when he gave his infamous speech, ‘I Have a Dream.’

He began his speech with, “I am happy to join you today in what will go down in history as the greatest demonstration for freedom in the history of our nation.”

His dream for unity and equality still rings true today as the Orange Branch of the NAACP plans to meet on Monday to finalize plans for the MLK Day March set for 12:30 p.m., Monday. Jan. 15, at Solomon Johnson Park located at the corner of 2nd and Turret Street in Orange.

Those who want to participate are welcomed to join in the march, as the marchers will walk to Orange City Hall located at 803 West Green Ave. in Orange.

“The march is more important than ever,” Orange NAACP President Pastor Demetrius Moffett said. “We are at a season where the country needs to be unified more than ever.”

The level of division has spread to the federal level according to Moffett.

“We have seen the small topics, issues where the Democrats and Republicans could not agree,” Moffett said. “Now it infects the whole country with division. It is more important with Orange with the comments allegedly made Earl Thomas III for us to show unity and equality.”

The march is open for all nationalities who wish to participate.

“The march is about equality,” Moffett said. “After Harvey, we need to show we have the capacity and capability to unity and to be a booster shot of hope for those still working on their house s after Harvey.”

King’s dream was for one day black men and white men, Jews and Gentiles, Protestants and Catholics, will be able to join hands and sing in the words of the old Negro spiritual, “Free at last, Free at last, Great God a-mighty, We are free at last.”