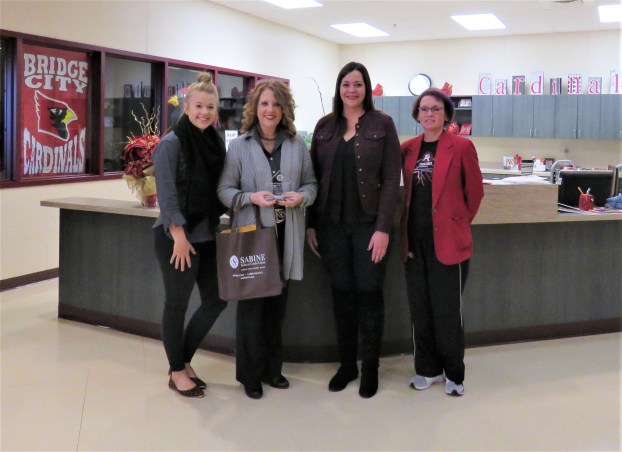 Lutcher Theater named BC Chamber Member of the Month

Lutcher Theater for the Performing Arts, the largest performing arts series from Houston, Texas, to New Orleans, Louisiana that opened February 7, 1980 with a Gala featuring a performance by the flamboyant pianist Liberace. Over the past 37 years the Lutcher Theater has continued to provide professional entertainment for enlightenment and cultural growth by hosting world class entertainers such as Willie Nelson, BB King, The Oak Ridge Boys, and Clint Black as well as national touring productions like Riverdance, CATS, Miss Saigon, and Blue Man Group. Culture and entertainment for children is provided through Incredible Kids Events, one of the largest performing arts series of touring companies for children in the area, which is underwritten to make it affordable for all children.

The upcoming 2018 season is scheduled with incredible shows like Kinky Boots, Rogers and Hammerstein’s Cinderella, On Golden Pond, and Rain a tribute to the Beatles and much more. For more information on these and other upcoming events or to purchase tickets, call (409) 886-5535 or visit www.lutcher.org.