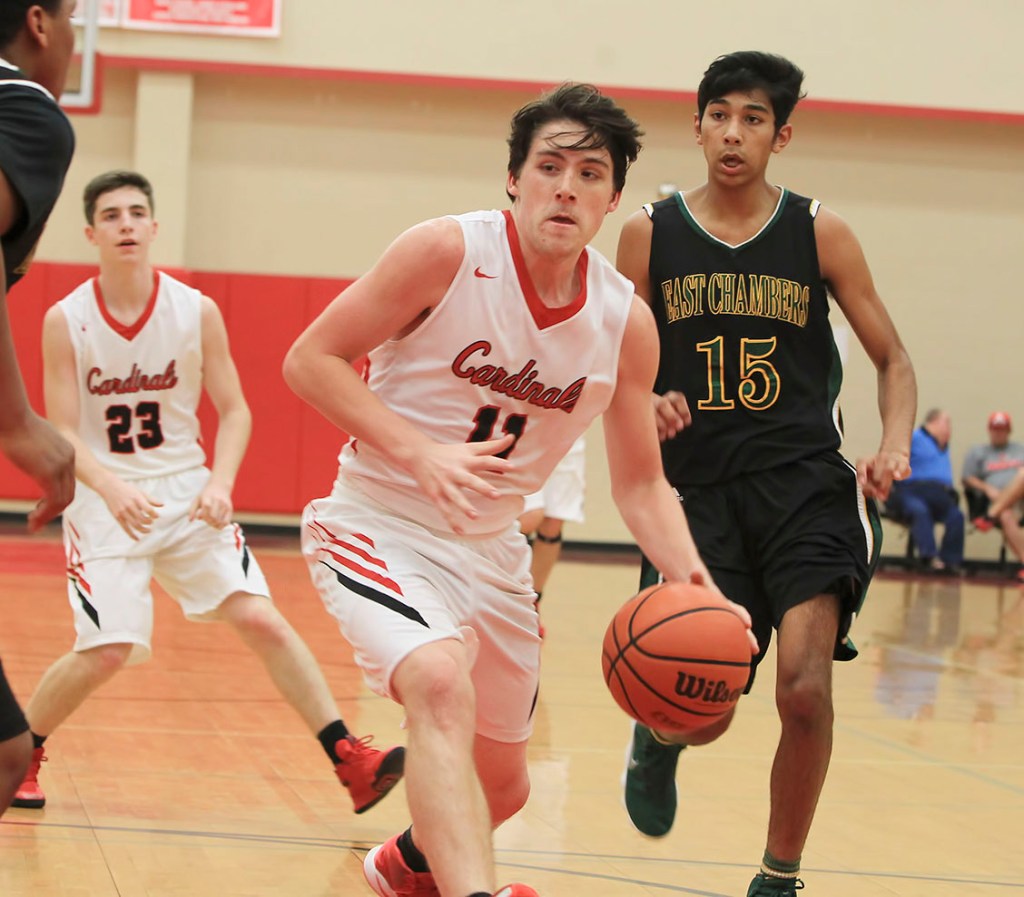 There will be two pools.

Pool A will consist of Bridge City, Anahuac, Sabine Pass and Port Neches-Groves. Pool B will have Vidor, Tarkington, Orangefield and Evadale.

There will be a three-point contest at the high school gym at 11:40 a.m.

At 12:40 p.m. the fourth-place teams from each pool will play at the junior high while the third-place pool teams will be at the high school.

In other tournament action next week, the Little Cypress-Mauriceville boys will be at the Fredericksburg Tournament while the West Orange-Stark boys will be in the East Chambers Tournament.

Both the Bridge City and LC-M girls will be in the East Chambers Tournament while the Orangefield girls will head to the Aggieland Tournament in College Station.