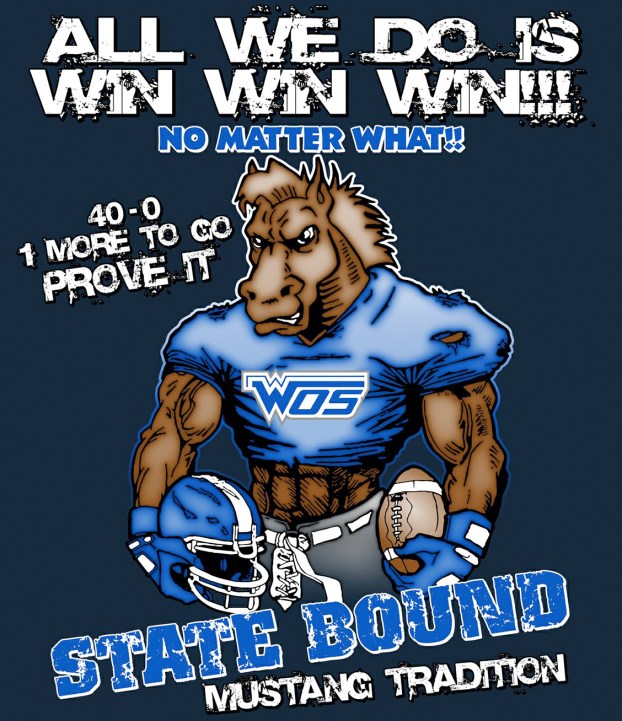 There will be a big sendoff for the West Orange-Stark Mustangs, on Thursday, as they will head out on buses to head towards Arlington to take on the Pleasant Grove Hawks in the Class 4A Division II State Championship Game Friday at 3 p.m. at AT&T Stadium.

One man sent to hospital in logging truck wreck

By Eric Williams The Orange Leader   Two logging trucks traveling on State Hwy. 87 in Orange were involved in... read more