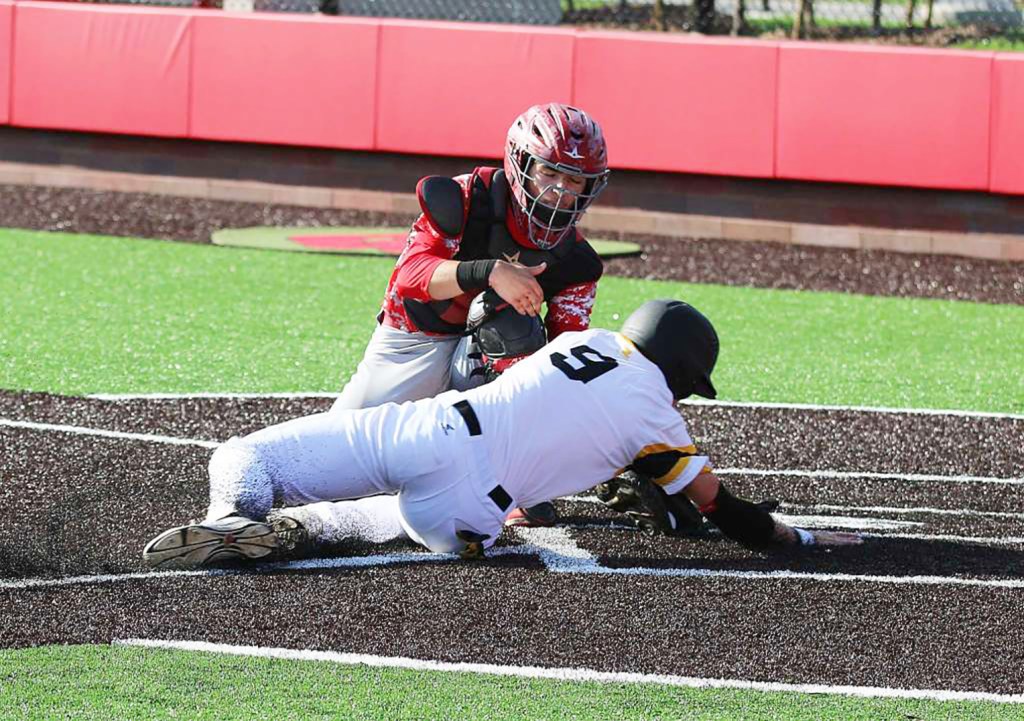 Thibodaux, who was selected as the Defensive Most Valuable Player on both the All-District 22-4A Team and the All-Orange Leader Team, helped lead the Cardinals all the way to the Class 4A Region III semifinals this season.

Thibodaux handled a young Cardinal pitching staff well and gave them confidence and was amazing with his bat as well, hitting .446 with 13 doubles and 34 runs batted in.

McNeese State, which won the Southland Conference last season, also has former West Orange-Stark Mustangs Grant and Aidan Anderson on the squad as both had solid seasons in helping lead the Cowboys to the SLC crown.