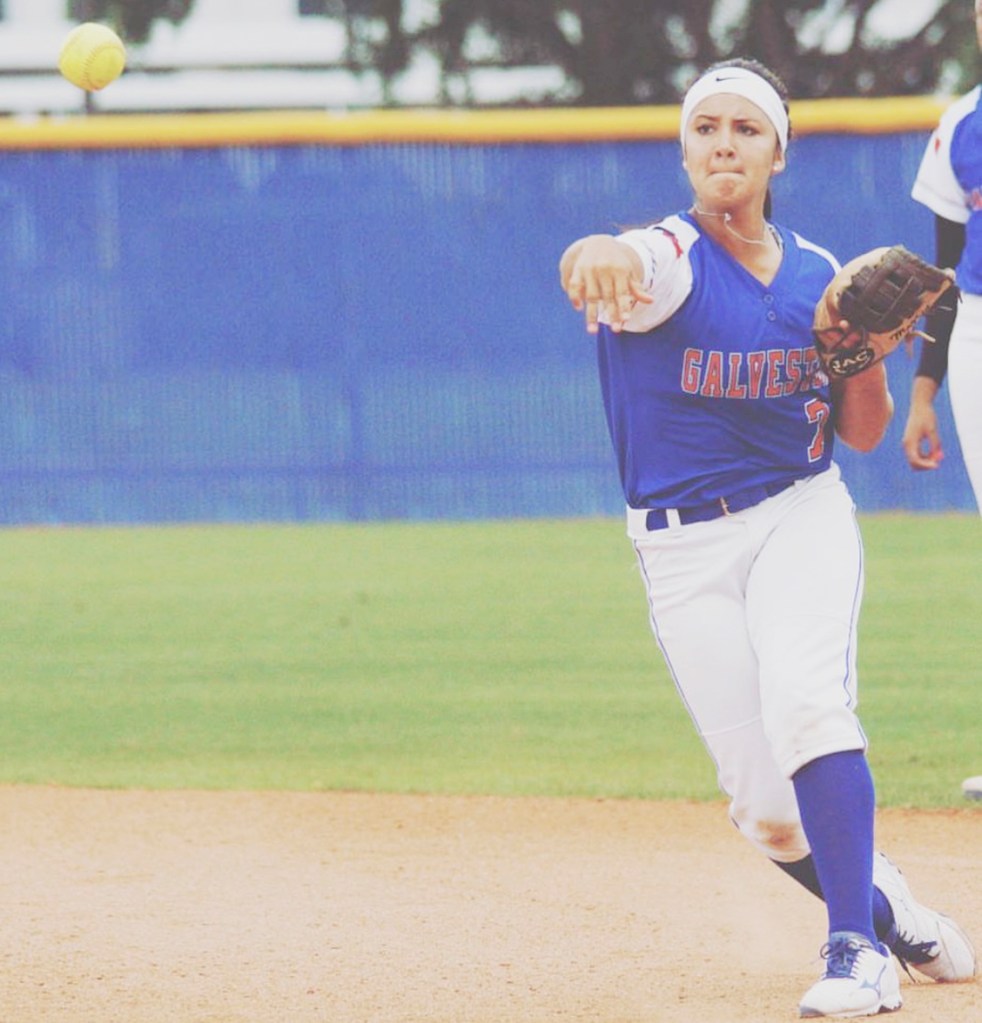 Little Cypress-Mauriceville graduate Angel Villanueva will continue her superb play in softball as she recently signed to play for the Incarnate Word Cardinals in the Southland Conference.

Villanueva started in all 108 games at Galveston. She started at second base as a freshman and at shortstop as a sophomore.

She captured All-Conference honors both seasons and was selected team captain in her timeon the island.

She wound up with 20 home runs and 69 runs batted in and was selected to play in the 2015 TJCAA All-Star Game.

Villanueva graduated from LC-M in 2015. She started on the varsity for three years, earning All-District honors each year. She also made the All-Orange Leader and All-KOGT teams. She also is a product of No Mercy Softball, the 2015 USFA Southern National Champions.