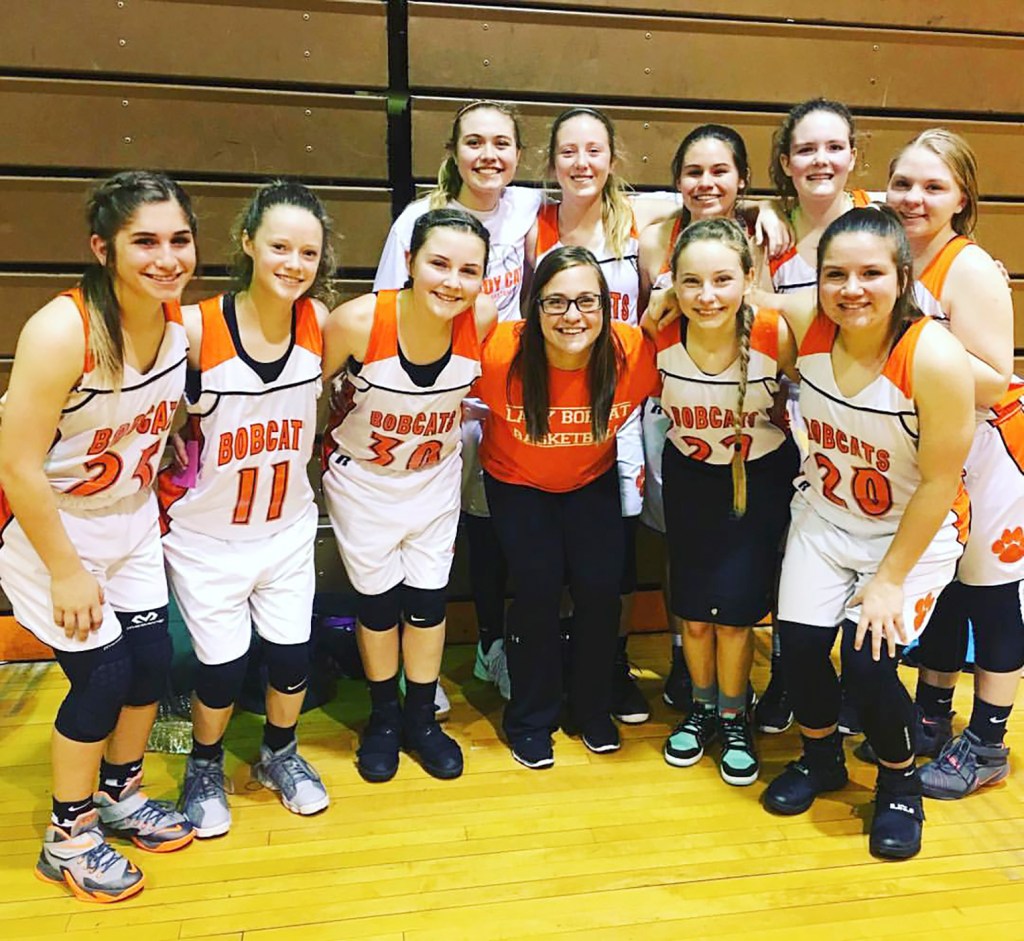 Broussard has played a key role in recent years developing athletes in both volleyball and basketball for the junior high program.

Broussard will take the place of Tara Gay, who coached the Lady Bobcats for one season. Gay recently took the head volleyball post at Lumberton High School.

“The Orangefield Athletic Department is happy to announce that Ashlee Broussard has been promoted to the position of Head Volleyball Coach,” said Orangefield Athletic Director Josh Smalley. “Coach Broussard loves this community, but most importantly loves our athletes. She is the type of leader we want leading our students. If you looked up Bobcat Pride” in the dictionary, I believe you would find her picture there. Coach Broussard has worked hard to earn this opportunity and we are excited about the future of Lady Bobcat volleyball program.”

Meanwhile, Deweyville has a new Athletic Director and head football coach as former longtime Orangefield and Bridge City assistant Brandon Prouse got the post. Prouse served as an assistant at Jasper last season.

Prouse is an Orangefield graduate.

Several coaching changes have been made across the Orange County high school landscape early on this summer as athletic directors look to fill in spots, including several head coaching positions.

At Orangefield, the Bobcats will have a new boys basketball coach. Jake McDonald, who was an assistant coach at Bridge City last year besides head coach Larry Sterling, will take over the reigns in Bobcat Country, replacing Sunny Hardy. The Bobcats went 1-9 in a tough District 22-4A last season.

Over at West Orange-Stark Joseph Viator will now be an assistant football coach and do a lot of work at the junior high after being the head softball coach the last two seasons.

Tiffany McFatter, who was the head girls basketball coach a season ago, will now be the head softball coach.

Shea Landry stepped down from the head baseball position after a solid six-year run to become an assistant coach at Bridge City where he will be an assistant in both baseball and football. Landry finished with 115 career wins at WO-S as the Mustangs made the playoffs the last four years, including a run to the Class 4A State Championship Game in 2015 and a undefeated District 22-4A title last season.

Lee Legate, who was an assistant at Bridge City, will head back to his alma mater of Orangefield to help run the junior high program. Bridge City gained an assistant coach as Brandon Granger will move over from Hardin-Jefferson to aid the Cardnals.

The Bobcats will be losing assistant coach VJ Bunner as he will venture to Warren to become the head baseball coach for the Warriors.